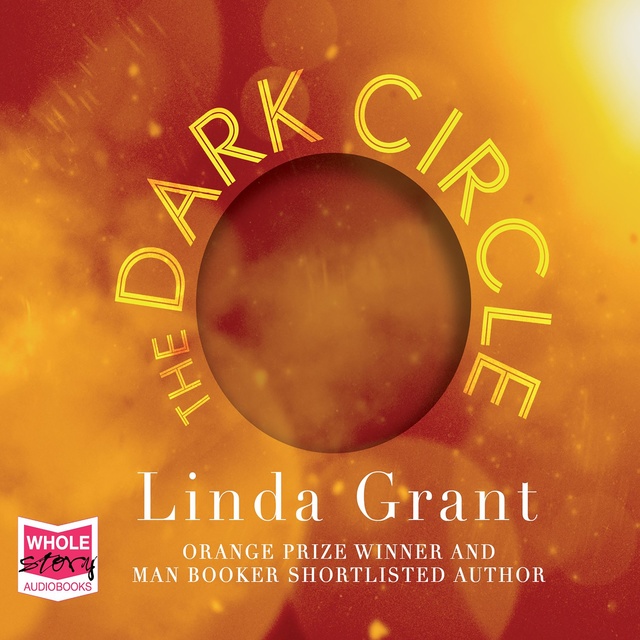 World War II is over, a new decade is beginning but for an East End teenage brother and sister living on the edge of the law, life has been suspended. Sent away to a tuberculosis sanatorium to learn the way of a patient, they find themselves in the company of army and air force officers, a car salesman, a mysterious German woman and an American merchant seaman. They discover that a cure is tantalisingly just out of reach, and only by inciting wholesale rebellion can freedom be snatched. 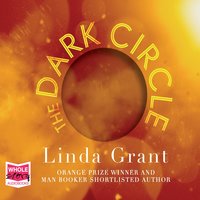