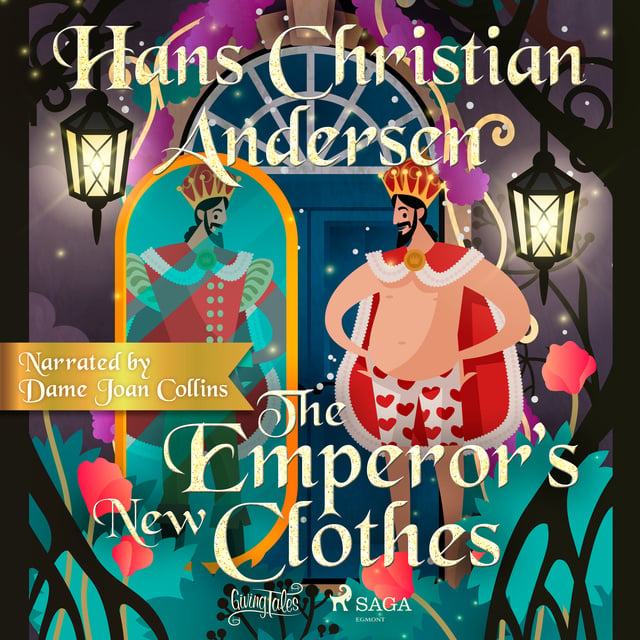 Dame Joan Collins reads "The Emperor’s New Clothes", the story of an emperor who was only interested in one thing: his clothes. He spent all his money on his outfits and had a different one for every time of day and every occasion. One day, two thieves arrived in town and pretended to be weavers who knew how to make the most beautiful and sophisticated fabric. This material, they said, had the marvellous property of only being visible to those who did their job well. It was the perfect offer for our fashionable king, who immediately placed an order.

Dame Joan Collins is a British actress most famous for playing Alexis Carrington in the 80s TV Show "Dynasty." 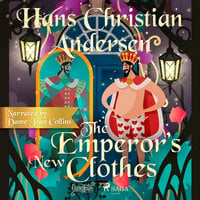