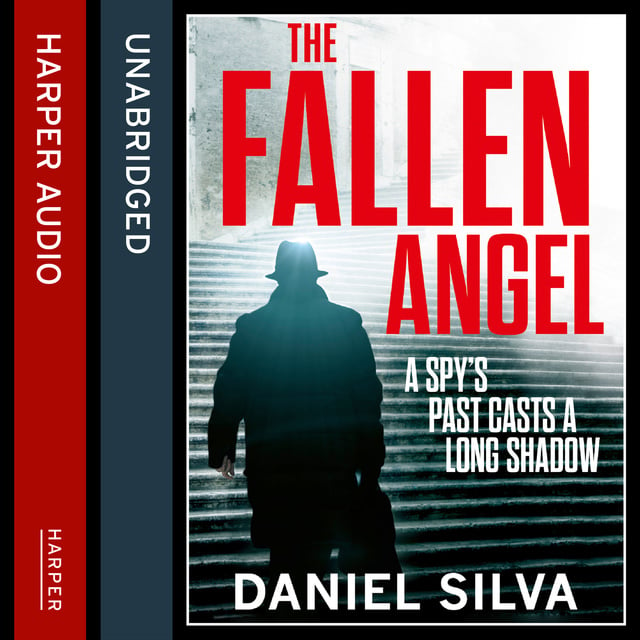 But early one morning Gabriel is summoned by his friend and occasional ally Monsignor Luigi Donati, the all-powerful private secretary to the Pope. The broken body of a beautiful woman lies beneath Michelangelo's magnificent dome. Donati fears a public inquiry will inflict more wounds on an already-damaged Church so he calls upon Gabriel to use his matchless talents and experience to quietly pursue the truth – was it suicide, or something more sinister?

Gabriel discovers that the woman revealed a dangerous secret that threatens powers beyond the Vatican. And an old enemy plots revenge in the shadows, an unthinkable act of sabotage that will plunge the world into a conflict of apocalyptic proportions. Once again Gabriel must return to the ranks of his old intelligence service—and place himself, and those he holds dear, on the razor’s edge of danger.
Praise for Daniel Silva:
’Sexily brooding Allon… must be the most famous superspy not played by Daniel Craig’ Daily Telegraph

‘elegantly paced, subtle and well-informed. If you haven’t read Silva before, try Portrait of a Spy – and then go back and read the series.’ Daily Mail 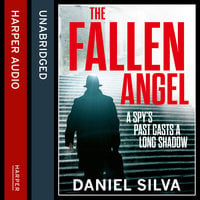