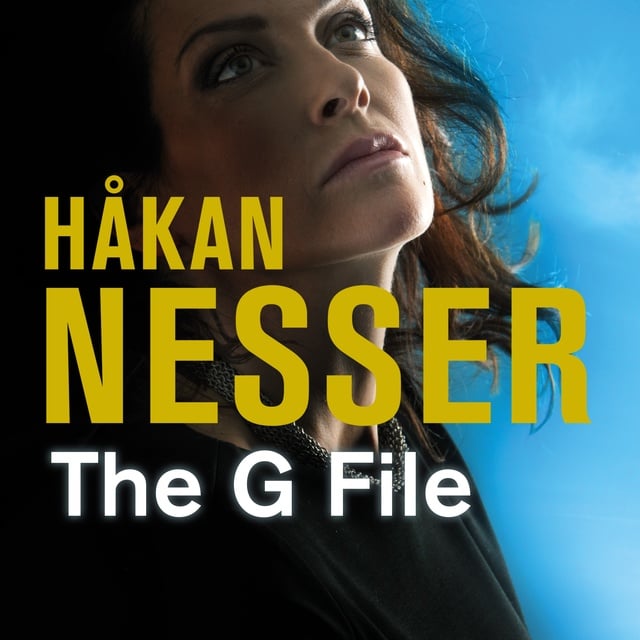 A dark and sinister case from the past comes back to haunt Chief Inspector Van Veeteren in the final novel in the Van Veeteren series, The G File by Håkan Nesser.

1987. Verlangan, a former cop turned private detective is hired by a woman to follow her husband Jaan 'G' Hennan. A few days later, his client is found dead at the bottom of an empty swimming pool.

Maardam police, led by Chief Inspector Van Veeteren, investigate the case. Van Veeteren has encountered Jaan 'G' Hennan before and knows only too well the man's dark capabilities. As more information emerges about G's shadowy past, the Chief Inspector becomes more desperate than ever to convict him. But G has a solid alibi – and no one else can be found in relation to the crime.

2002. Fifteen years have passed and the G File remains the one case former Chief Inspector Van Veeteren has never been able to solve. But when Verlangan's daughter reports the private detective missing, Van Veeteren returns to Maardam CID once more. For all Verlangan left behind was a cryptic note; and a telephone message in which he claimed to have finally discovered the proof of G's murderous past . . . 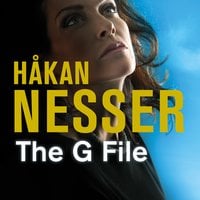