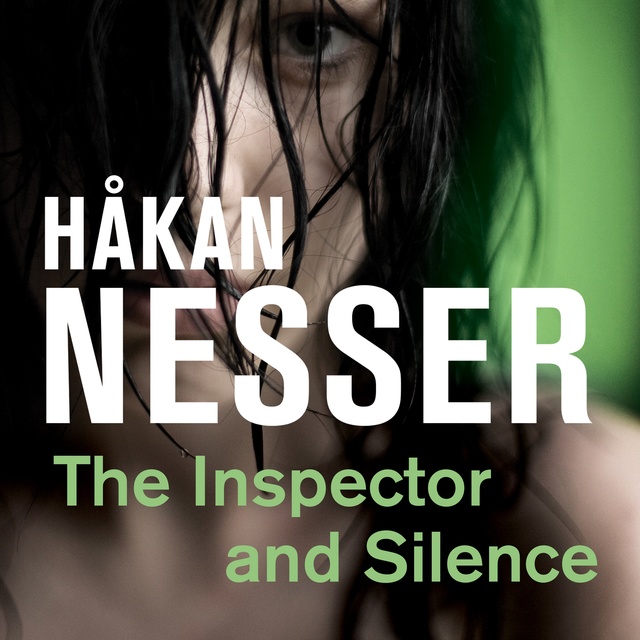 The Inspector and Silence

The Inspector and Silence

Håkan Nesser's The Inspector and Silence is the fifth gripping crime novel in the Van Veeteren series.

In the heart of summer, the country swelters in a fug of heat. In the beautiful forested lake-town of Sorbinowo, Sergeant Merwin Kluuge's tranquil existence is shattered when he receives a phone call from an anonymous woman. She tells him that a girl has gone missing from the summer camp of the mysterious The Pure Life, a religious sect buried deep in the woods. Chief Inspector Van Veeteren is recruited to help solve the mystery.

But Van Veeteren's investigations at The Pure Life go nowhere fast. The strange priest-like figure who leads the sect – Oscar Yellineck – refuses even to admit anyone is missing. Things soon take a sinister turn, however, when a young girl's body is discovered in the woods, raped and strangled; and Yellineck himself disappears. Yet even in the face of these new horrors, the remaining members of the sect refuse to co-operate with Van Veeteren, remaining largely silent.

As the body count rises, a media frenzy descends upon the town and the pressure to find the monster behind the murders weighs heavily on the investigative team. Finally Van Veeteren realizes that to solve this disturbing case, faced with silence and with few clues to follow, he has only his intuition to rely on . . .

The Inspector and Silence is followed by the sixth book in the series, The Unlucky Lottery. 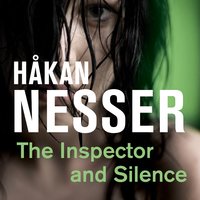