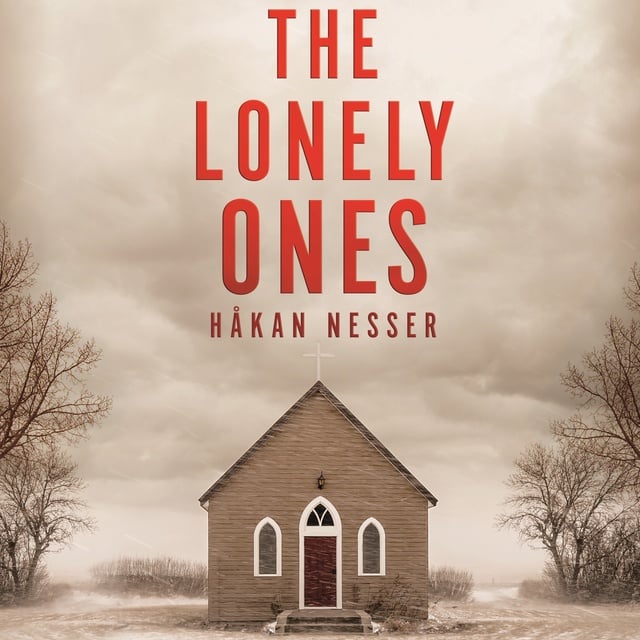 'One of the best Nordic Noir writers' Guardian

A trip behind the Iron Curtain would change their lives forever . . .

It begins in 1969. Six young people arrive in Uppsala, Sweden. Different circumstances push the three young couples together and, over the course of a few years, they become friends. But a summer trip through Eastern Europe changes everything, and when their time at Uppsala University is over it also signals the end of something else.

Years later, a lecturer at Lund University is found dead at the bottom of a cliff in the woods close to Kymlinge. And chillingly, it is the very same spot where one of the Uppsala students died thirty-five years before.

Detective Inspector Gunnar Barbarotti takes on this ominous case of history repeating itself, and is forced to confront an increasingly grave reality.

The Lonely Ones is the fourth novel of Håkan Nesser’s quintet about Inspector Gunnar Barbarotti. 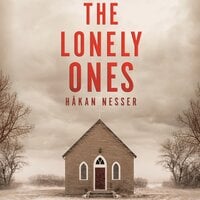