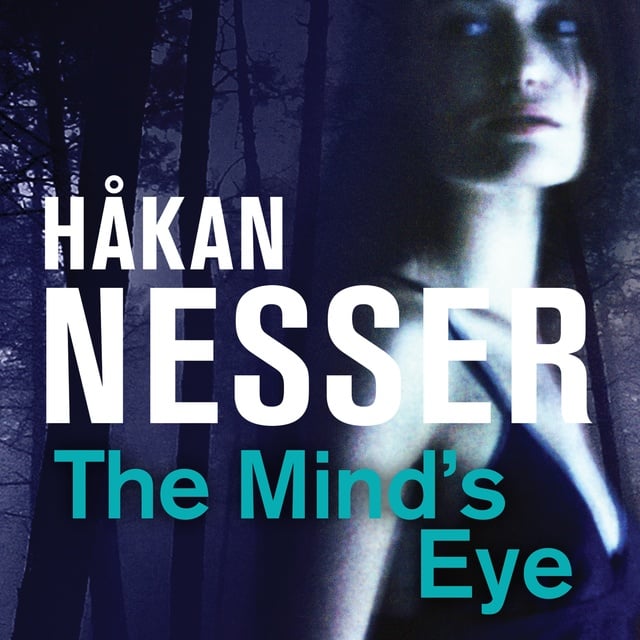 The Mind's Eye by Håkan Nesser is the first novel in the stunning Van Veeteren series.

Janek Mitter stumbles into his bathroom one morning after a night of heavy drinking, to find his beautiful young wife, Eva, floating dead in the bath. She has been brutally murdered. Yet even during his trial Mitter cannot summon a single memory of attacking Eva, nor a clue as to who could have killed her if he had not. Only once he has been convicted and locked away in an asylum for the criminally insane does he have a snatch of insight – but is it too late?

Drawing a blank after exhaustive interviews, Chief Inspector Van Veeteren remains convinced that something, or someone, in the dead woman's life has caused these tragic events. But the reasons for her speedy remarriage have died with her. And as he delves even deeper, Van Veeteren realizes that the past never stops haunting the present . . .

The Mind's Eye is followed by the tensely gripping Borkmann's Point. 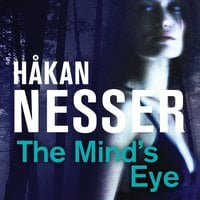