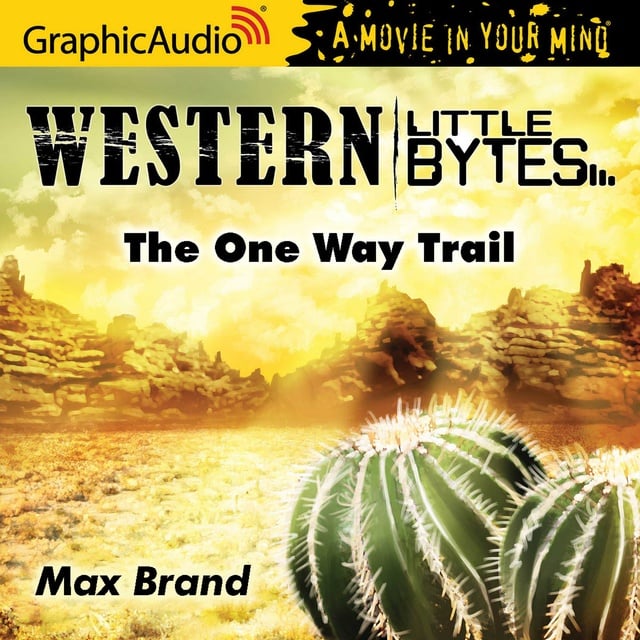 The One Way Trail [Dramatized Adaptation]

The One Way Trail [Dramatized Adaptation]

When Harry French left home he was just another kid looking to make his way. But when he comes back four years later, things are different. He's different. Or at least the town thinks so. Now nobody looks him in the eye. He isn't just Harry anymore, he's the Shifter, a gunfighter who brings trouble with him wherever he goes. And as hard as Harry tries, he finds that a reputation is a lot harder to put down than a gun. 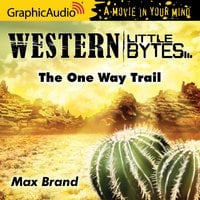