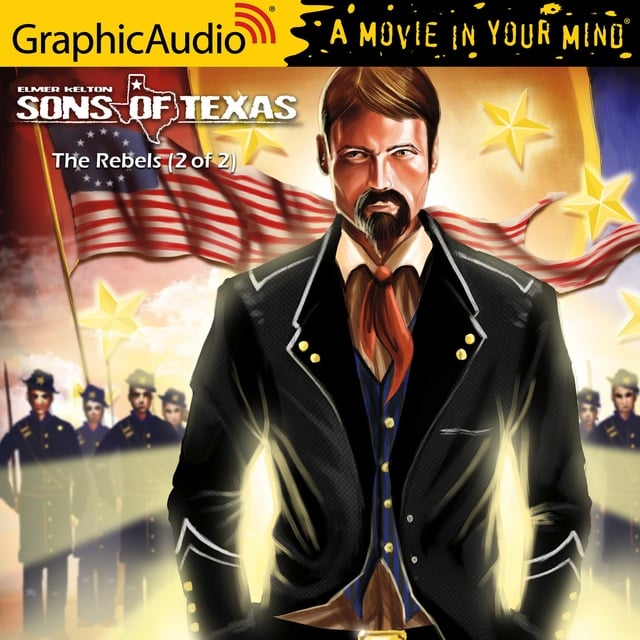 It's been 15 years since brothers Michael and Andrew Lewis came from Tennessee to Mexican-run Texas to hunt wild horses. They have settled and found wives, and they're now joined by their brother and sister, James and Annie. James becomes a volunteer in a fledgling army of rebels led by Sam Houston. Michael and Andrew are separated from their families and each other, being drawn into the conflict as the drive toward independence from the government of Mexico City gains momentum. They meet and follow men like Jim Bowie, David Crockett and Juan Seguin, and their courage takes them through the battles of Gonzales and Bexar. They lose good friends to the guns of General Antonio Lopez de Santa Anna in the bloody siege of the Alamo as the currents of war sweep them toward the battle of Goliad, and Independence for Texas. The Lewis family must then search for each other in the aftermath. 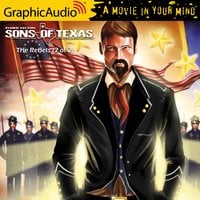