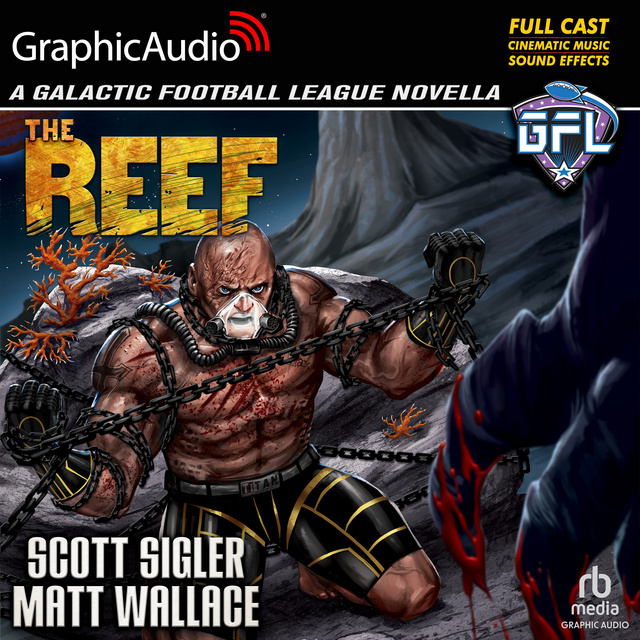 "The Reef is a lawless land ruled by the strong and the vicious.

Chaiyal ""the Heretic"" North, former intergalactic heavyweight champ, flees the wrath of crimelord Gredok the Splithead by going to a place Gredok can't reach - the Reef. A frontier planetoid where citizens try to scratch a living from the rock, the Reef is a lawless land ruled by the strong and the vicious.

For Chai, it's a hardscrabble life vastly removed from his former super-stardom. No more media, no more octagon, no more bright lights, and no more mods. When he hits rock bottom, he must carve out a new existence free from the weight of his past. 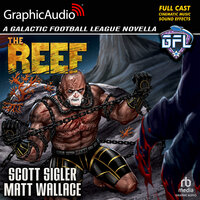