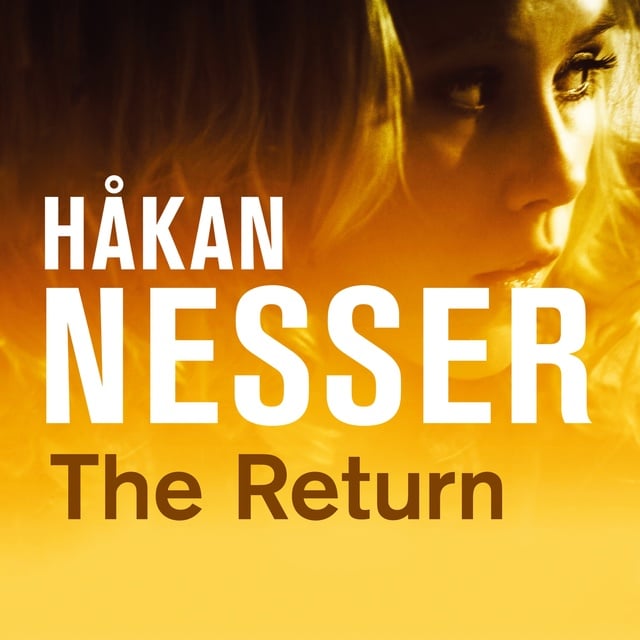 Håkan Nesser's third title in the Van Veeteren series is the dark and compelling The Return.

An unmissable hospital appointment is looming for Inspector Van Veeteren when a corpse is found rolled in a rotting carpet by a young child playing in a local beauty spot. Missing head and limbs, the torso is too badly decomposed for forensic identification – bar one crucial detail . . .

Circumstantial evidence soon points to a local man, a double murderer who disappeared nine months before, shortly after being released on parole; a local hero turned monster after being convicted of killing two women over a span of three decades.

Recuperating after an operation, Van Veeteren is nevertheless directing investigations from his hospital bed, for he is convinced that only the innocence of this new victim can be the motive for his murder. But the two women have been dead for long enough for any evidence to have died with them . . . And is he simply on the wrong track completely?

The Return is followed by the fourth title in the series, Woman with Birthmark. 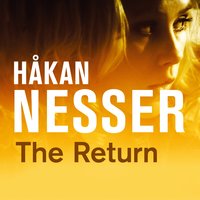