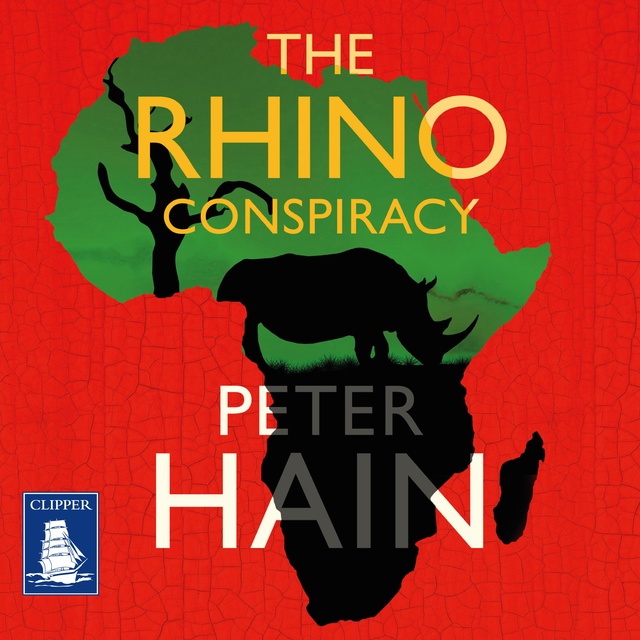 An epic tale of corruption, collusion and courage set in contemporary South Africa.

In the South African veld poaching gangs are resorting to extreme levels of violence to hunt down valuable rhino horns. Battling to defend the dwindling rhino population, a veteran anti-apartheid freedom fighter is forced to break his lifetime loyalty to the ANC as he confronts corruption at the very highest level. The veteran and his ‘born free' colleagues are hell bent on catching the poachers and exposing their trade but first them must establish the truth. The stakes are high. Has Mandela's ‘rainbow nation' been irretrievably betrayed by political corruption and cronyism? Can the country's ancient rhino herd be saved from extinction from state-sponsored poaching?

'Passionate and engaging. From a man whose tireless anti-apartheid activism supported the long struggle to free his friend and leader, Nelson Mandela.” JON SNOW 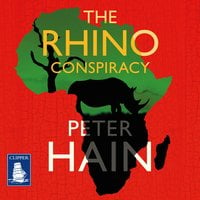