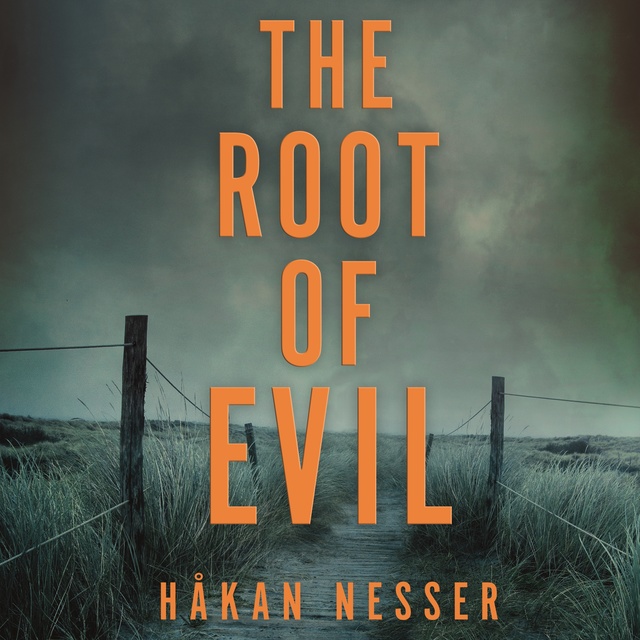 The Root of Evil

The Root of Evil

'Godfather of Swedish Crime' (Metro), Hakan Nesser, is back with the second installment in the Inspector Barbarotti series, The Root of Evil.

July 2007. A letter arrives on Inspector Barbarotti’s doorstep detailing a murder that is about to take place in his own quiet Swedish town. By the time the police track down the subject of the letter, he is already dead.

So when a second letter arrives, then a third, and a fourth, it’s a game of cat and mouse to stop the killer before he can make good on all of his promises.

Meanwhile, an anonymous diary is unearthed depicting the incidents of a two week holiday in France five years earlier, and it doesn’t take Barbarotti long to realize the people populating the diary are the ones whose lives are now in the balance . . . 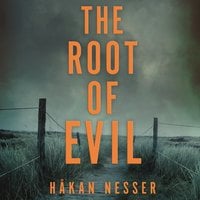