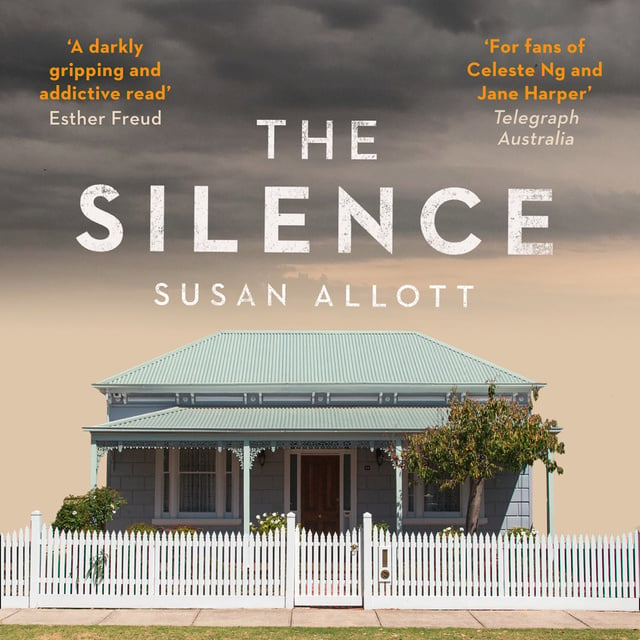 Longlisted for the New Blood Dagger Award 2021
'A darkly gripping and addictive read. I tore through it in a few days’ ESTHER FREUD

‘Impossible to put down’ TREVOR WOOD


30 years ago, in the suffocating heat of a Sydney summer, the Greens’ next-door neighbour Mandy disappeared without a trace.


In 1997, in a basement flat in Hackney, Isla Green is awakened by a call in the middle of the night: her father is under suspicion of Mandy’s murder.


How well does Isla know her father? Is he capable of doing something terrible? And is there another secret in their community – a conspiracy of silence which stretches deep into Australia’s past?

‘An atmospheric, convincing portrayal of the way that the decisions we make, both individually and collectively, reverberate down the years’ GUARDIAN

'A riveting mystery, beautifully unwound. The Silence excavates dark, decades-old secrets buried in human hearts, in families and in nations. I read it in one weekend’ ERIN KELLY

‘An impressive and beautifully written, Australian-set debut with the devastating subject of the Stolen Generation at its core’ FIONA MITCHELL

‘Tense, atmospheric and brilliantly paced. The Silence is fraught with disturbing secrets and powerful emotions. I loved it’ FRANCESCA JAKOBI 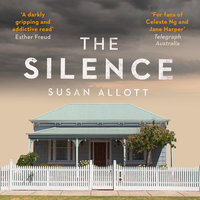