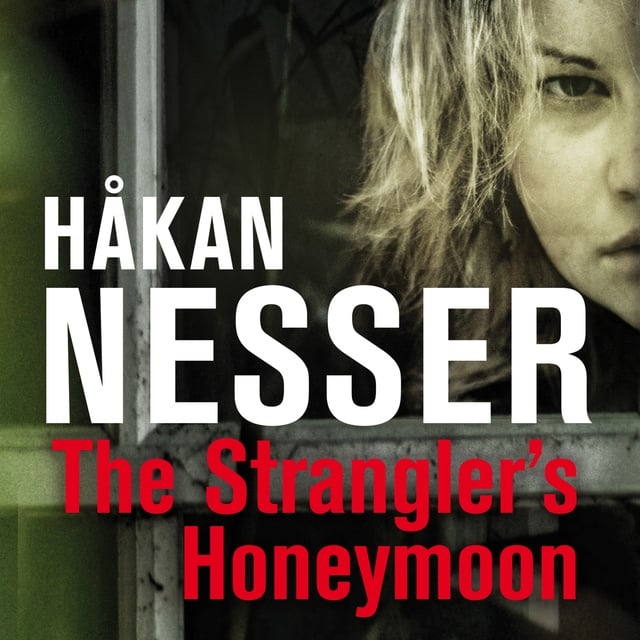 The Strangler's Honeymoon is the penultimate gripping Scandinavian crime thriller in the Van Veeteren series by Håkan Nesser.

Desperately lonely, sixteen-year-old Monica Kammerle has little idea of what she is getting herself into when she begins an affair with her mother's latest partner; the sophisticated Benjamin Kerran . . .

Months later, when a woman's strangled body is found, the Maardam police must discover who has committed this terrible crime. It isn't long before they realize the perpetrator may have killed before – and is likely to do so again.

Meanwhile former Chief Inspector Van Veeteren finds himself drawn into the mystery when a priest, who has learned dreadful secrets, appeals to him for help. But when the priest falls beneath the wheels of a train and the police find more dead-ends than leads, it seems Van Veeteren will have to come up with a new approach to unearth this dark serial killer. Before he chooses his next victim . . .

The Strangler's Honeymoon is followed by the tenth and final Van Veeteren novel, The G File. 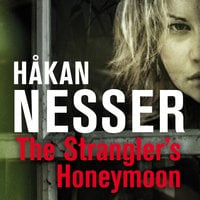