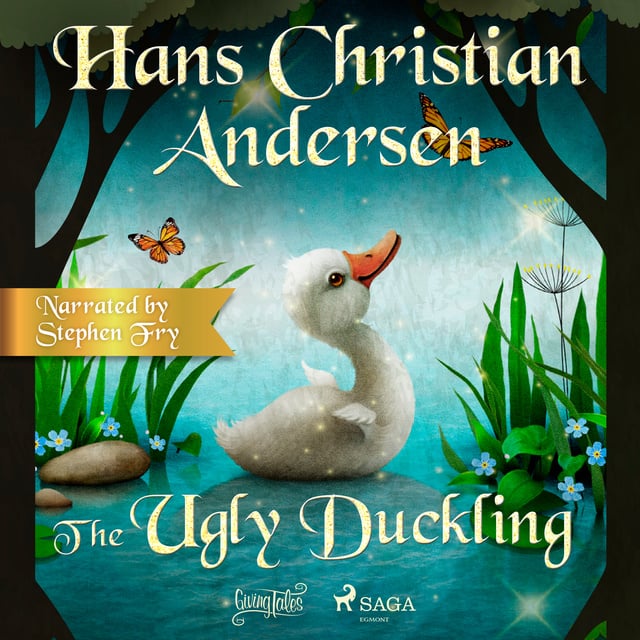 Stephen Fry reads "The Ugly Ducking", which tells the story of a duckling who is rejected by everyone, including his family, because he looks different. Tired of being made fun of, he decides to go far, far away. During his travels, he meets with various adventures and characters, but will anyone ever accept him for what he is?

Stephen Fry is a British actor, comedian and writer. He is famous for his roles in "A Bit of Fry and Laurie", "Blackadder", "The Hobbit", "V for Vendetta" and for being the voice of the Cheshire Cat in "Alice in Wonderland" and "Alice Through the Looking Glass". He also famously hosted the trivia show QI and narrated the audiobooks of the Harry Potter series. 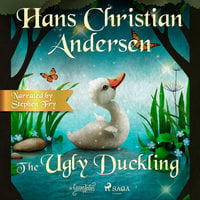