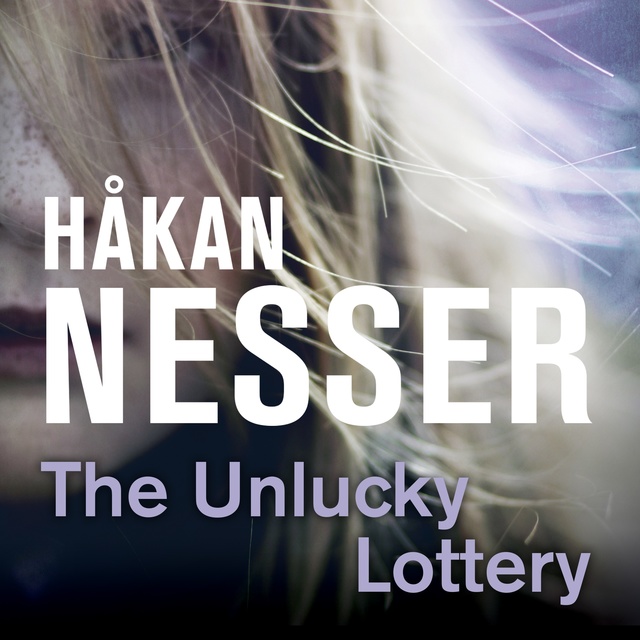 Four friends celebrate winning the lottery. Just hours later, one of them – Waldemar Leverkuhn – is found in his home, stabbed to death.

With Chief Inspector Van Veeteren on sabbatical, working in a second hand bookshop, the case is assigned to Inspector Münster. But when another member of the lottery group disappears, as well as Leverkuhn's neighbour, Münster appeals to Van Veeteren for assistance.

Soon Münster will find himself interviewing the Leverkuhn family, including the eldest – Irene – a resident of a psychiatric clinic. And as he delves deeper into the family's history, he will discover dark secrets and startling twists, which not only threaten the clarity of the case – but also his life . . .

The Unlucky Lottery is followed by the seventh book in the series, Hour of the Wolf. 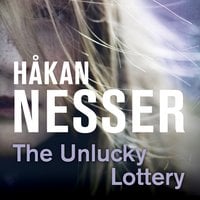