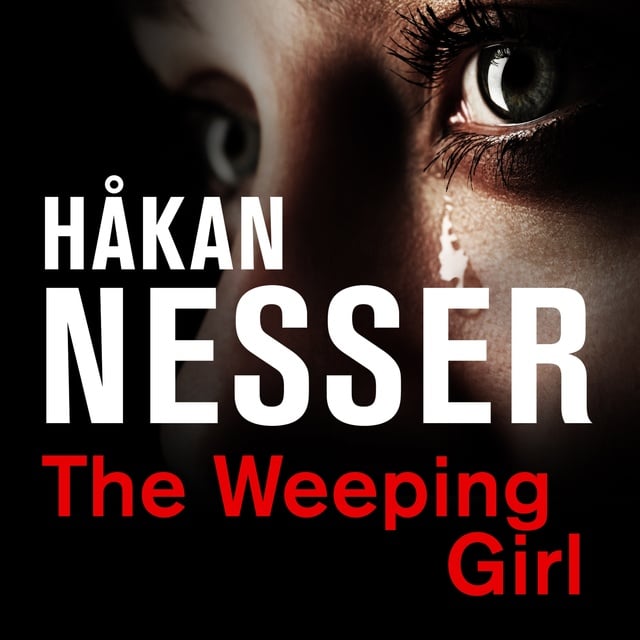 Winnie Maas died because she changed her mind . . .

A community is left reeling after a teacher – Arnold Maager – is convicted of murdering his female pupil Winnie Maas. It seems the girl had been pregnant with Maager's child.

Years later, on her eighteenth birthday, Maager's daughter Mikaela finally learns the terrible truth about her father. Desperate for answers, Mikaela travels to the institution at Lejnice, where Maager has been held since his trial. But soon afterwards she inexplicably vanishes.

Detective Inspector Ewa Moreno from the Maardam Police is on holiday in the area when she finds herself drawn into the case of Mikaela's disappearance. But before she can make any headway in the investigation, Maager himself disappears – and then a body is found. It will soon become clear to Ewa that only unravelling the events of the past will unlock this dark mystery . . .

The Weeping Girl is followed by book nine in the series, The Strangler's Honeymoon. 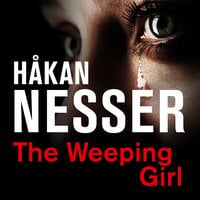