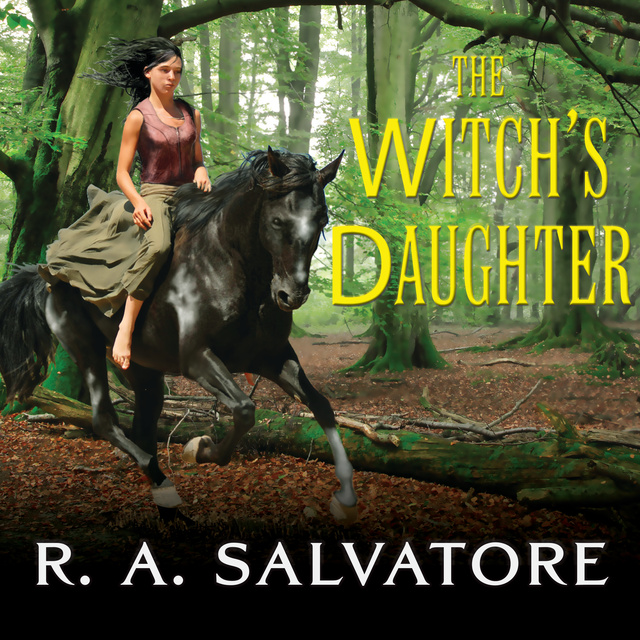 Though many perished in the dark times past, a precious few survivors escaped, fleeing certain doom to find a dazzling, dangerous land of wonder. Here wizards and witches inhabited forests spun from enchantment and towers of celestial beauty. But in this place of promised safety, the Black Warlock was rising from the ashes of defeat-with an insatiable lust to dominate the world.

Square in the path of peril was Rhiannon, the gently reared daughter of the Emerald Witch. As hamlets from the Crystal Mountains to Avalon fell before the fury of the Black Warlock, the young witch sensed a sudden call; strange, terrifying powers tingled within her body. Now Rhiannon had to summon these new, untested abilities to stop the ancient warlock, an enemy who had long since mastered the forces of the universe and bent them to his diabolical will. 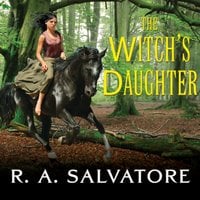