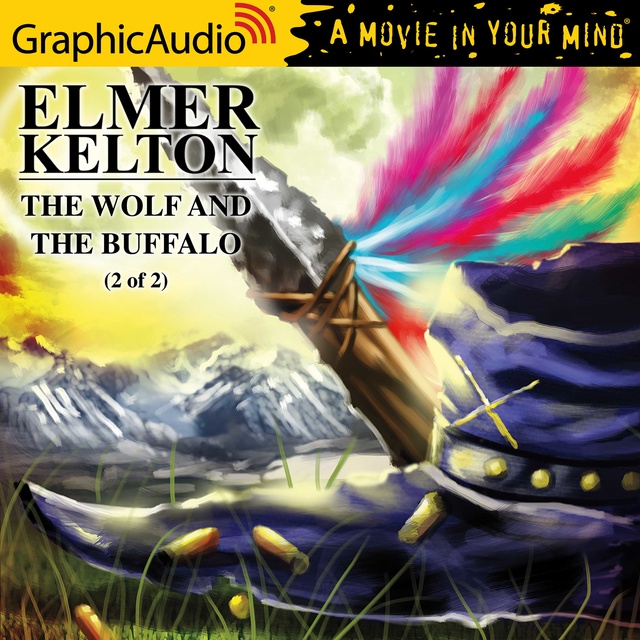 The Wolf and the Buffalo (2 of 2) [Dramatized Adaptation]

The Wolf and the Buffalo (2 of 2) [Dramatized Adaptation]

THEY FOUGHT FOR FREEDOM

THE WOLF
Gray Horse. The magnificent young Comanche warrior made strong by the medicine of the wolf, skilled at stealing horses and counting coup in the war raids of his people. Through his bravery and his wisdom, he would rally his beleaguered tribe against the tide of white settlers that swept over their land.

THE BUFFALO
Gideon Ledbetter. The ex-slave who was recruited by the white man's army to join the regiment of the black cavalry the Indians called the buffalo soldiers. Trained to serve as a buffer between the Indians and the settlers, Gideon would put aside his own seething hatreds to become a great soldier and a leader of men. 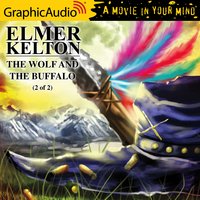