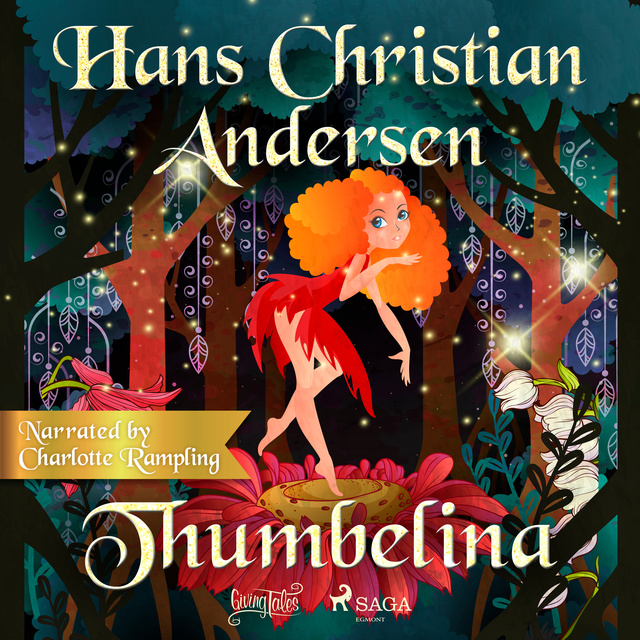 Charlotte Rampling reads "Thumbelina", the story of a woman who desperately wants a child but not knowing how to go about it, asks a witch for help. The witch gives her a barley seed and tells her to plant it. No sooner has she done so that a large tulip starts to grow. When it blooms, the woman discovered a tiny girl inside of the flower, no bigger than her thumb. She calls her Thumbelina.

Charlotte Rampling is a British actress, singer, and model who has starred in blockbuster such as "Red Sparrow" (2018), "The Duchess" (2008), and TV shows "Broadchurch" and "Dexter". She is also an important figure in European independent cinema. 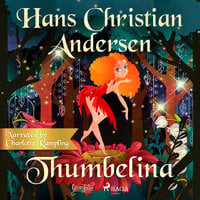