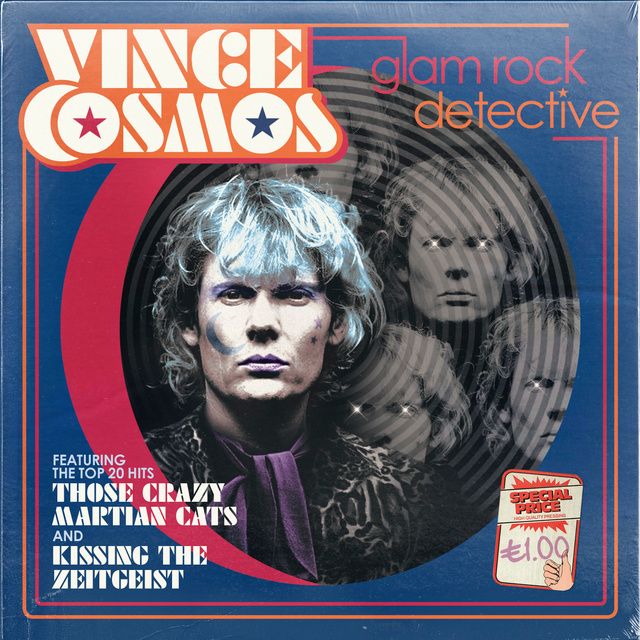 It's 1972 and Vince Cosmos is all the rage. He's the enigmatic Glam Rock star who sings about being an alien and whose followers worship him. Poppy Munday is the secretary of his fan club - Sunderland chapter - and all her dreams are about to come truewhen she finds herself drwan into the strange orbit of the Seventies' most fabulous star. But what if Vince Cosmos really is an alien? One engaged in a secret battle with aliens already on Earth? Written by acclaimed novelist Paul Magrs (Never the Bride, Doctor Who), Vince Cosmos: Glam Rock Detective is a full-cast sci-fi adventure starring Julian Rhind-Tutt (Green Wing) as the eponymous stack-heeled hero. 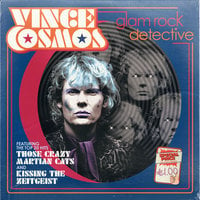