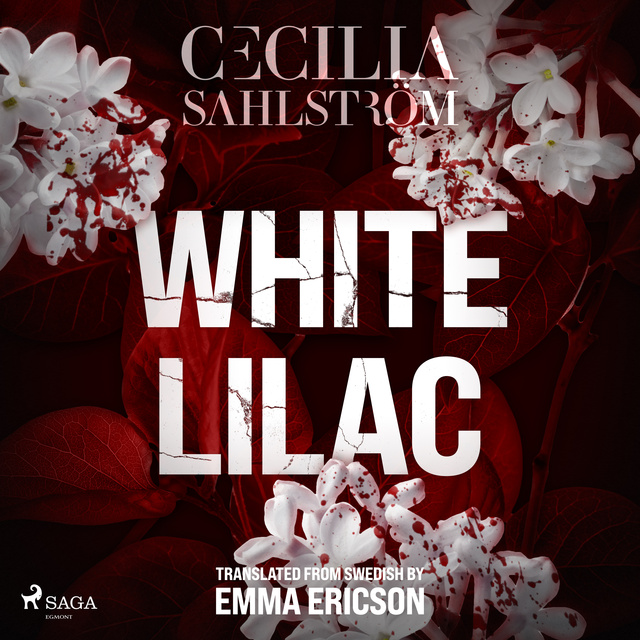 Summer is coming to Lund, a university town in the south of Sweden, and the students are looking forward to their summer break. But tragedy casts its dark shadow over the city when a young woman is found brutally beaten in Lund City Park. Not far from the crime scene, a young man is also found assaulted. Both victims are discovered holding a white lilac in their hand.

Chief Inspector Sara Vallén is put on the case but is quickly removed when her son turns out to be the main suspect. To clear her son’s name, Vallén decides to start her own investigation.

White Lilac is the first in the series about Sara Vallén and her colleagues at the Lund Police Department.

"Well-written and exciting book that feels close to reality. The police work is depicted in an unusually realistic way which is not so common in today's detective stories. But the author is also an experienced police officer. Looking forward to the sequel (..) Rutles

"White Lilac feels authentic which entices further reading and I am very much looking forward to the next book about Sara and Rita."
Villa Freja

"The book is one of the better of the many detective novels that have been published in Sweden in recent years."
Inger Wassenius, BTJ

"Cecilia knows how police work is done, how people in distress behave and the strain on the police ... She portrays the police officers' drive to catch the offenders and at the same time wanting to keep family life intact ... This is what Cecilia Sahlström does very, very well. If you want some weekend excitement sitting on the couch, White Lilac is perfect."
Ulrika Larsson in P4 Halland

Cecilia Sahlström is a popular Swedish crime writer based in Lund, in the south of Sweden. She worked in the police force for twenty years before turning to writing. Her first novel, White Lilac, was highly acclaimed in Sweden and praised for its gritty realism and its authentic portrayal of police investigations. 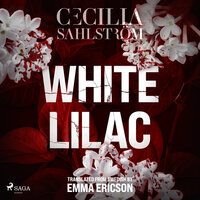