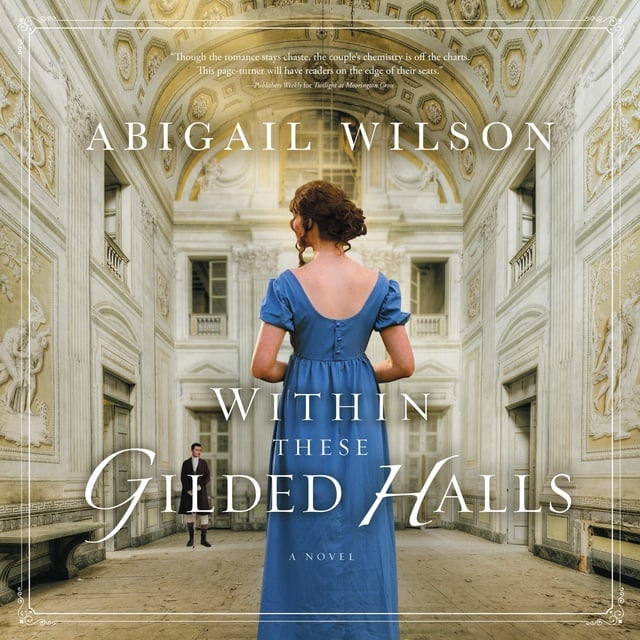 Within These Gilded Halls: A Regency Romance

Within These Gilded Halls: A Regency Romance

Hidden treasure and betrayal mingle with unexpected love within the walls of Avonthorpe Hall.

After studying art under Miss Drake, a renowned painter, Phoebe Radcliff is certain she can finally move beyond the childish mistake that’s kept her away from home. She is thrilled when Miss Drake employs her to complete a complicated ballroom renovation.

Everything changes, however, the moment Miss Drake is murdered. With her last breath she imparts the location of a clue to Phoebe. Can the biggest secret of Avonthorpe Hall be true—the rumored treasure real? Phoebe is tasked to finish her work in the ballroom by Miss Drake’s infuriatingly regimented yet all-too-handsome nephew, Lt. Graham Burke. Determined to fulfill the promise she made to her beloved teacher to find the treasure, Phoebe also works to uncover the truth about Miss Drake’s death—and she must do so before Lt. Burke leases the house.

But dark shadows line the gilded halls of Avonthorpe, and soon enough Phoebe realizes she’s not the only person who knows about the clues. What’s worse, she needs Lt. Burke’s help to stay ahead of whoever is hard on her heels. If only she weren’t so attracted to him.

Caught up in a deadly race for answers, Phoebe must find a way to breach the shroud of lies that surrounds every last resident in the house and, more importantly, face a past she’s been running away from for far too long. 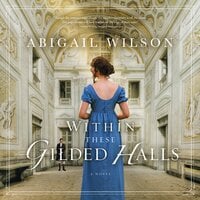