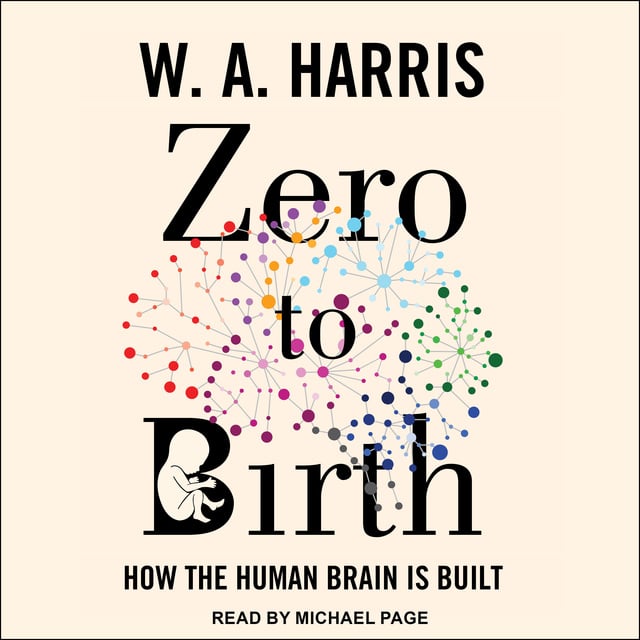 Zero to Birth: How the Human Brain Is Built

Zero to Birth: How the Human Brain Is Built

A revelatory tale of how the human brain develops, from conception to birth and beyond

By the time a baby is born, its brain is equipped with billions of intricately crafted neurons wired together through trillions of interconnections to form a compact and breathtakingly efficient supercomputer. Zero to Birth takes you on an extraordinary journey to the very edge of creation, from the moment of an egg's fertilization through each step of a human brain's development in the womb-and even a little beyond.

As pioneering experimental neurobiologist W. A. Harris guides you through the process of how the brain is built, he takes up the biggest questions that scientists have asked about the developing brain, describing many of the thrilling discoveries that were foundational to our current understanding. He weaves in a remarkable evolutionary story that begins billions of years ago in the Proterozoic eon, when multicellular animals first emerged from single-cell organisms, and reveals how the growth of a fetal brain over nine months reflects the brain's evolution through the ages. Our brains have much in common with those of other animals, and Harris offers an illuminating look at how comparative animal studies have been crucial to understanding what makes a human brain human. 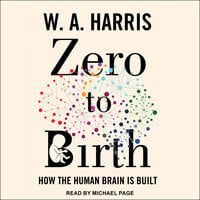