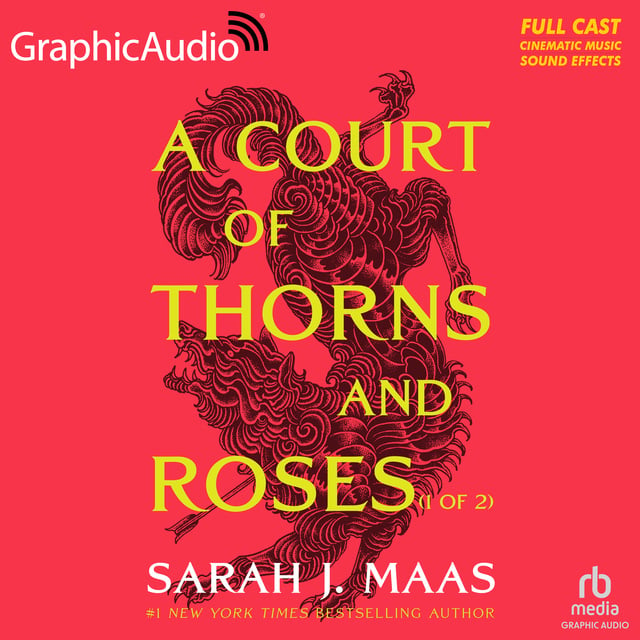 The sexy, action-packed first dramatized audiobook adaptation in the #1 New York Times bestselling Court of Thorns and Roses series from Sarah J. Maas. Adapted from the novel and produced with a full cast of actors, immersive sound effects and cinematic music!

When nineteen-year-old huntress Feyre kills a wolf in the woods, a terrifying creature arrives to demand retribution. Dragged to a treacherous magical land she knows about only from legends, Feyre discovers that her captor is not truly a beast, but one of the lethal, immortal faeries who once ruled her world. At least, he's not a beast all the time. As she adapts to her new home, her feelings for the faerie, Tamlin, transform from icy hostility into a fiery passion that burns through every lie she's been told about the beautiful, dangerous world of the Fae. But something is not right in the faerie lands. An ancient, wicked shadow is growing, and Feyre must find a way to stop it, or doom Tamlin—and his world—forever. 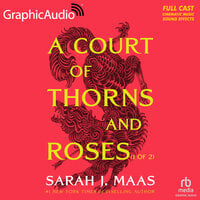