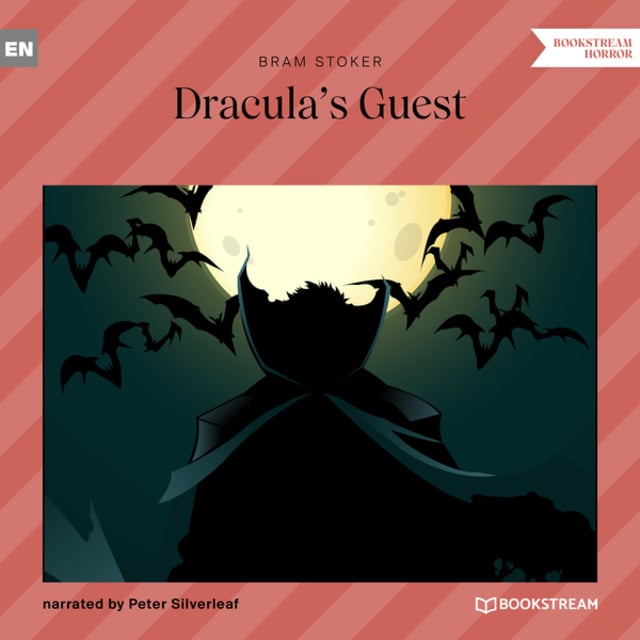 Dracula's Guest is a short story by Bram Stoker.

"Dracula's Guest" follows an Englishman (whose name is never mentioned, but is presumed to be Jonathan Harker) on a visit to Munich before leaving for Transylvania. It is Walpurgis Night, and in spite of the hotelier's warning to not return late, the young man later leaves his carriage and wanders toward the direction of an abandoned "unholy" village. As the carriage departs with the frightened and superstitious driver, a tall and thin stranger scares the horses at the crest of a hill. 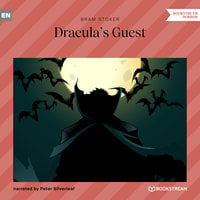