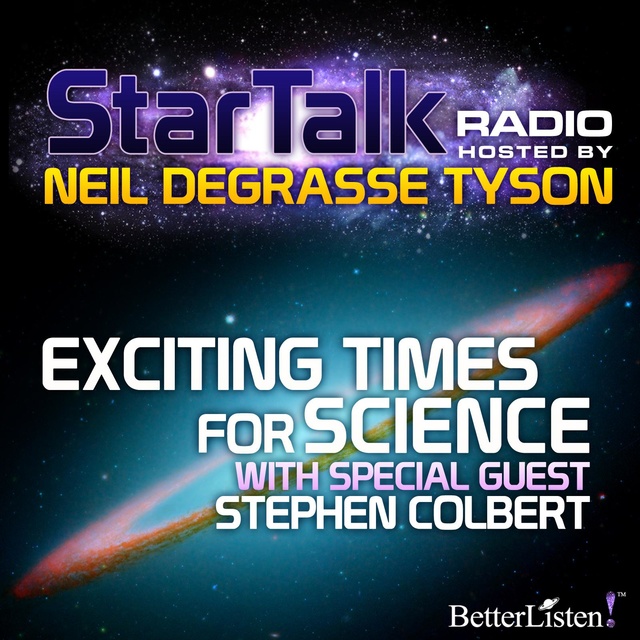 Special guest Stephen Colbert of Comedy Central’s Colbert Report talks about the joys of being a science geek.

Brilliant scientific discoveries and cutting edge technology have transformed our world, yet many people are turned off by science. Where has the excitement for science gone, and how can we get it back? Stephen Colbert developed an interest in science at a young age, and now he shares that fascination by inviting scientists to appear on his show The Colbert Report. 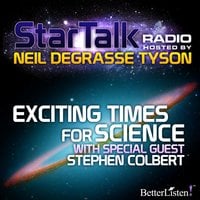