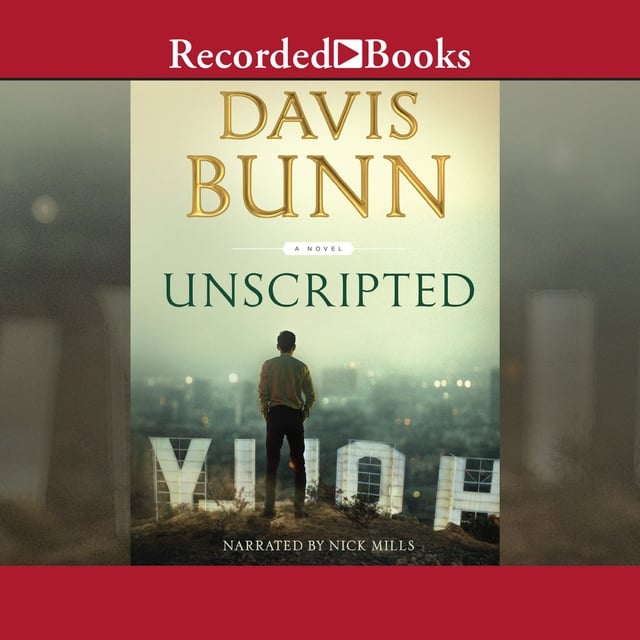 Young line producer Danny Byrd is well-known in Hollywood for being someone who gets things done on time and under budget. But when his reputation takes a beating after his partner--and former best friend--makes off with their investors' money, Danny has but one chance to redeem himself and restore his ruined career.

LA lawyer Megan Pierce has sacrificed years of her life proving herself to her impossible bosses only to find herself disgusted at their snobbery and their specious business practices. When an opportunity to actually make a difference comes her way, she knows she has to grab it--even though she's not entirely clear what "it" is. 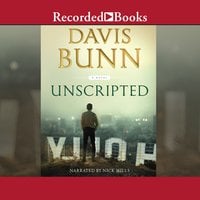