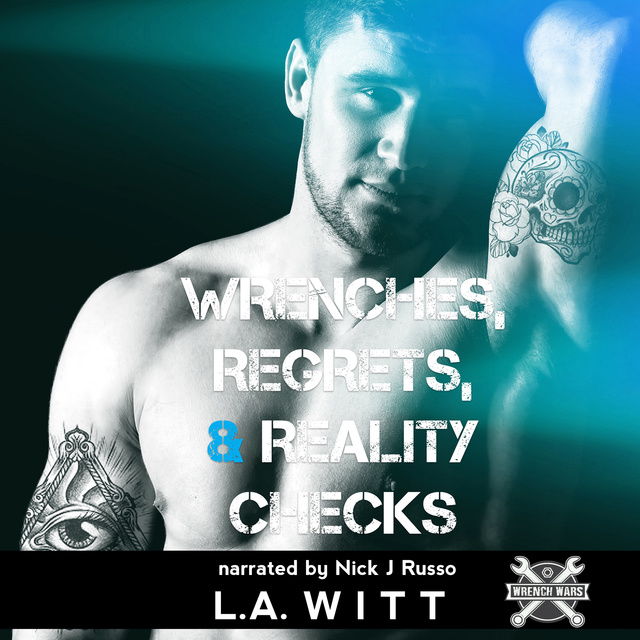 When Reggie’s garage became part of a popular reality show, business went through the roof. And he supposes having his shop in the black is a fair trade for jumping through the network’s hoops.

As the show’s lowest-ranking producer, Wes is tasked with proposing a new spin-off show to Reggie. The sexy mechanic makes him sweat on a normal day, but this time, Wes is holding cards he can’t show. With execs breathing down his neck, he’s expected to pitch a show Reggie will never agree to do, even if his rejection puts his existing show on the line.

The network is counting on Reggie refusing to sign. But they’re not counting on their messenger falling for the man they’re trying to fire. 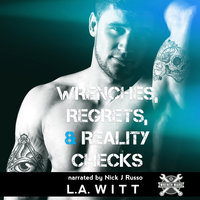