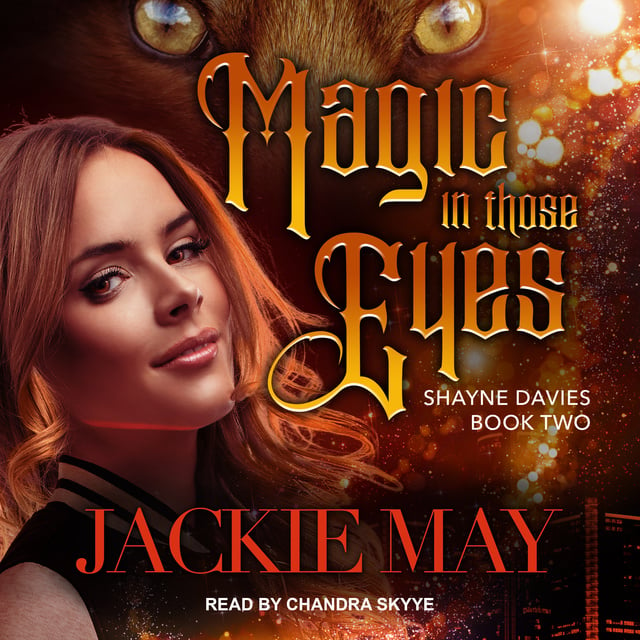 Magic in Those Eyes

Magic in Those Eyes

After taking down Detroit's east side demon horde, Shayne Davies is enjoying newfound respect as an FUA field agent. With a fancy badge, a steady paycheck, and a growing line of interested men, Shayne is finally climbing the underworld food chain, a major feat for a lowly fox shifter from a ragtag pack of gypsy hillbillies.

If only she could add Detective Brenner to her list of conquests. Despite working with him, sharing his home, and constantly throwing herself at him, Shayne still hasn't claimed the elusive detective's heart. He obviously has feelings for her, but something secret holds him back. It's a mystery Shayne is determined to solve.

But she's got bigger problems. When Shayne's rundown of a feral ogre collides with Brenner's hunt for a serial killer, she exposes a nefarious plot involving one of the most powerful sorcerer families in Detroit. Caught between Brenner's crusade for human justice and the agency's duty to protect the interests of the underworld, Shayne is forced to choose sides. 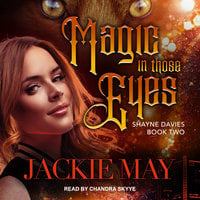