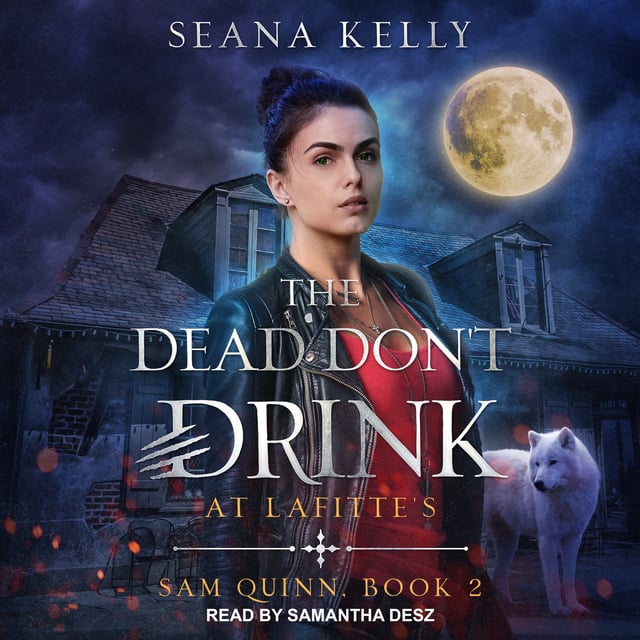 The Dead Don’t Drink at Lafitte's

The Dead Don’t Drink at Lafitte's

I'm Sam Quinn, the werewolf book nerd owner of the Slaughtered Lamb Bookstore and Bar. Things have been busy lately. While the near-constant attempts on my life have ceased, I now have a vampire gentleman caller. I've been living with Clive and the rest of his vampires for a few weeks while the Slaughtered Lamb is being rebuilt. It's going about as well as you'd expect.

My mother was a wicche and long dormant abilities are starting to make themselves known. If I'd had a choice, necromancy wouldn't have been my top pick, but it's coming in handy. A ghost warns me someone is coming to kill Clive. When I rush back to the nocturne, I find vamps from New Orleans readying an attack. One of the benefits of vampires looking down on werewolves is no one expects much of me. They don't expect it right up until I take their heads.

Now, Clive and I are setting out for New Orleans to take the fight back to the source. Vampires are masters of the long game. Revenge plots are often decades, if not centuries, in the making. We came expecting one enemy, but quickly learn we have darker forces scheming against us. Good thing I'm the secret weapon they never see coming. 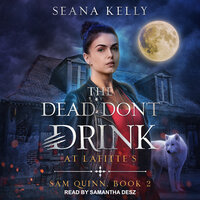