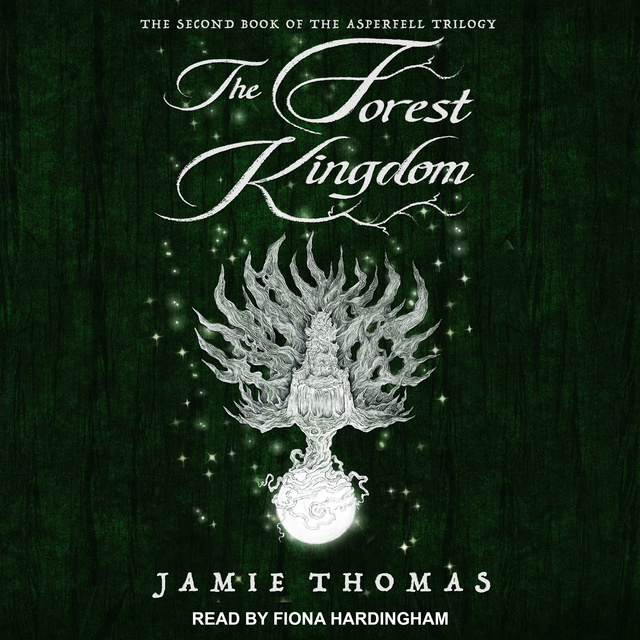 Briony is free from the walls of Asperfell.

But not from its strange and savage world.

Lost in the frozen wilderness, Briony leads her friends ever northward, in search of a rumored cave wherein lies their only hope of returning home to the kingdom of Tiralaen with Prince Elyan, the rightful heir to the throne, to save her people from civil war.

What she discovers instead is an impossible kingdom of opulence and decadence beyond her wildest imagining. Here, an ancient goddess is about to awaken once more . . . and she has never forgiven Briony's people for their intrusion into this world, nor the centuries of bloodshed that followed.

Caught in a deadly web of secrets and lies that stretches across generations, Briony holds the fate of two kingdoms in her hands. To leave this new world behind is to condemn its people to anguish and death. But to stay and fight, Briony must abandon her home and everyone she's ever loved-including Elyan.

To save one kingdom, the other must fall. 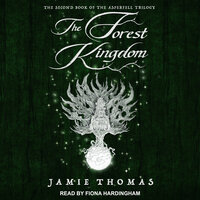