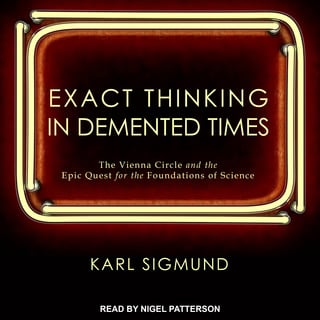 Inspired by Albert Einstein's theory of relativity and Bertrand Russell and David Hilbert's pursuit of the fundamental rules of mathematics, some of the most brilliant minds of the generation came together in post-World War I Vienna to present the latest theories in mathematics, science, and philosophy and to build a strong foundation for scientific investigation. Composed of such luminaries as Kurt Gödel and Rudolf Carnap, and stimulated by the works of Ludwig Wittgenstein and Karl Popper, the Vienna Circle left an indelible mark on science.

Maths on the Back of an Envelope: Clever ways to (roughly) calculate anything

Love and Math: The Heart of Hidden Reality