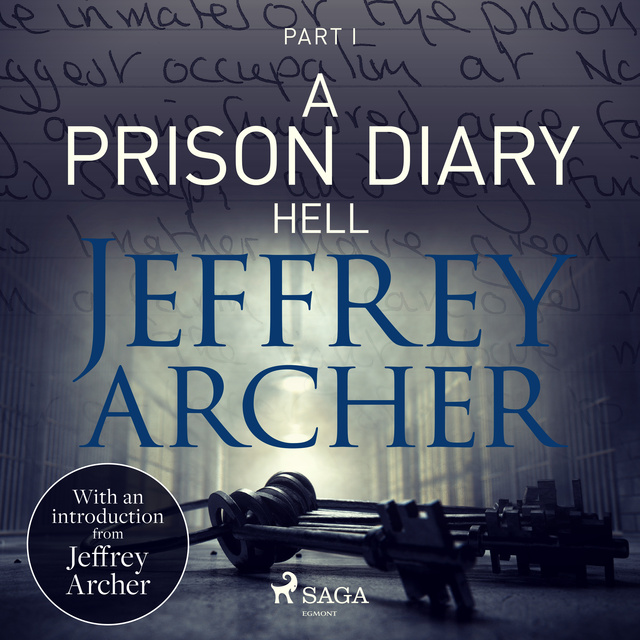 A Prison Diary I - Hell

A Prison Diary I - Hell

Prisoner FF8282 gazes out from confinement on what he deems must be a glorious summer’s day, rays of sunlight bursting through the barred windows of his cell.

Within the thick prison walls separating society from its dangerous criminals, a multitude of harrowing fates unfold, seldomly explored by the public. First-time offenders thrown in cells with hardened criminals, several inmates becoming heroin addicts and a system riddled with flaws. However, even in prison the sunlight cannot be kept out.

Thursday 19 July 2001, following a seven-week perjury trial, international, bestselling author Jeffrey Archer was sentenced to four years in prison; the first twenty-two days and fourteen hours of which were spent in the notorious HMP Belmarsh facility in south London. This experience led to Archer’s best-selling volumes, The Prison Diaries, a detailed, hour-by-hour recollection of his time spent amongst criminals in the high-security prison, housing murderers, terrorists and some of Britain’s most violent criminals. Still under these harsh circumstances, Archer manages to show that like the rays of sunlight pushing through heavy bars, humanity can be found even in the inferno of hell.

"Hell" is the first volume in the series, offering the author’s firsthand depiction of prison life, while simultaneously highlighting a system failing society as a whole and as individuals, where inmates leave worse off and more dangerous than when they first entered. 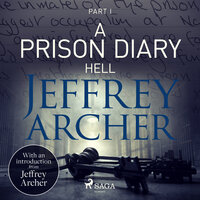