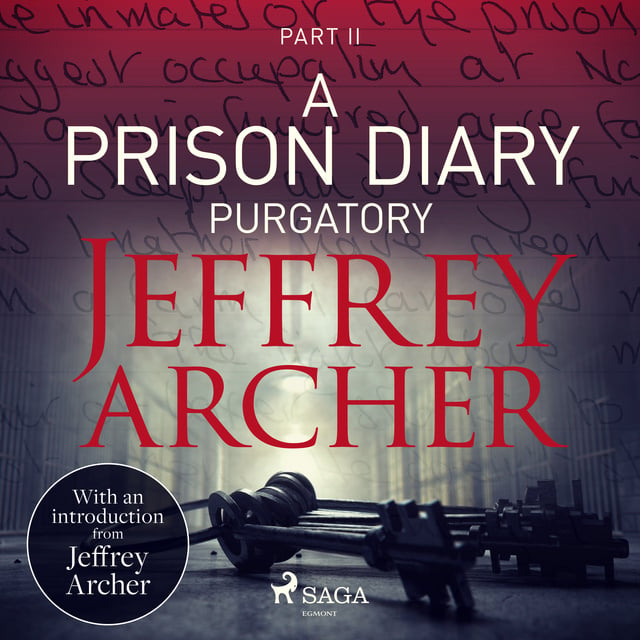 Long days of boredom in confinement, the general inefficiency of prison bureaucracy and a critically over-stretched prison service. The tediousness of prison life kicks in for prisoner FF8282, also known as author Jeffrey Archer, in the second volume of his best-selling series The Prison Diaries. Still his fellow inmates show inspiring spirit and courage, amid an otherwise gloomy prison landscape, revealing that even in the darkest hours light can always be found.

In 2001 August 9th, Jeffrey Archer is transferred from HMP Belmarsh, a double-A Category high-security prison in south London, to HMP Wayland, a Category C establishment in Norfolk. Though more relaxed in terms of rules prison life still is no picnic, but rather a purgatory.

During his sixty-seven days in Wayland, Archer reveals the harsh details of everyday life in Britain’s prisons, offering firsthand insight into the lives led behind bars. 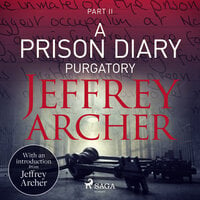