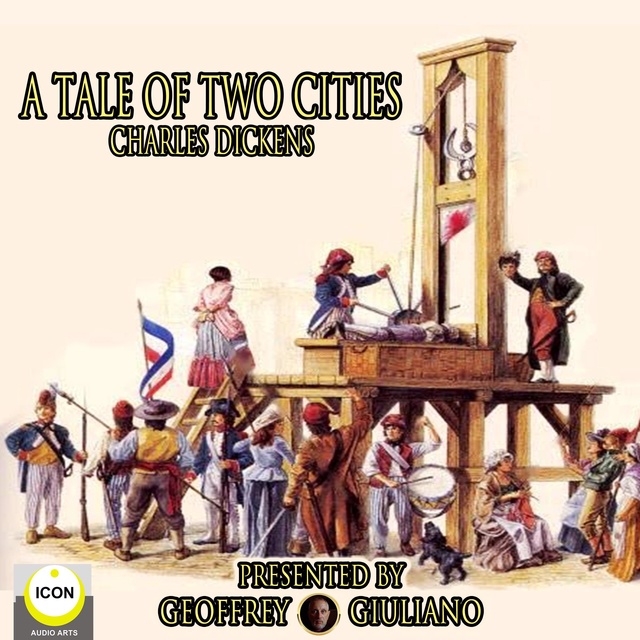 A Tale of Two Cities is an 1859 historical novel by Charles Dickens, set in London and Paris before and during the French Revolution. The novel tells the story of the French Doctor Manette, his 18-year-long imprisonment in the Bastille in Paris and his release to live in London with his daughter Lucie, whom he had never met. The story is set against the conditions that led up to the French Revolution and the Reign of Terror.
Dickens' best-known work of historical fiction, A Tale of Two Cities is regularly cited as the best-selling novel of all time. In 2003, the novel was ranked 63rd on the BBC's The Big Read poll.[4] The novel has been adapted for film, television, radio, and the stage, and has continued to have an influence on popular culture.
Produced by Devin Lawerence
Edited by Macc Kay
Production executive Avalon Giuliano
ICON Intern Eden Giuliano
Music By AudioNautix With Their Kind Permission
©2020 Eden Garret Giuliano (P) Eden Garret Giuliano
Geoffrey Giuliano is the author of over thirty internationally bestselling biographies, including the London Sunday Times bestseller Blackbird: The Life and Times of Paul McCartney and Dark Horse: The Private Life of George Harrison. He can be heard on the Westwood One Radio Network and has written and produced over seven hundred original spoken-word albums and video documentaries on various aspects of popular culture. He is also a well known movie actor. 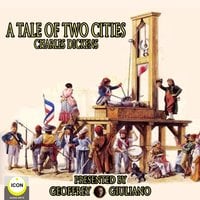