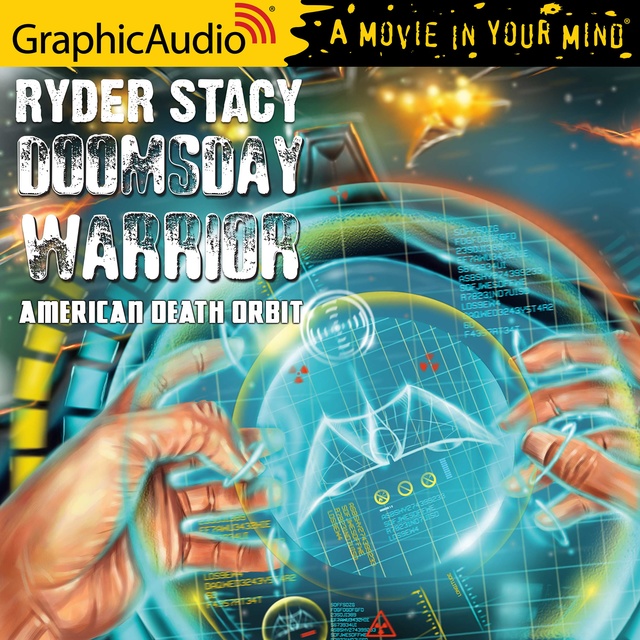 Nearly a hundred years after Russia's thermonuclear first strike turned America into a radioactive wasteland, the brave survivors and fierce FreeFighters of that shattered nation have forced the brutal Sov invader to the peace table. But a new and unexpected danger suddenly appears in the skies over America - from orbit. Someone is reactivating the ancient space systems of the 1980s… one by one the nuke-armed space missiles of the past change orbit to threaten every major population center of the world. Ted Rockson - the ultimate soldier of survival know as the Doomsday Warrior - knows there's just one way to defend mankind from fiery annihilation: secure the old satellite killer X-17A space plane and ride up to destroy the damned satellites. But when Rockson maneuvers the powerful ramjet alongside a bizarre, jerry-rigged orbital space station, he discovers a strange breed of space survivors- and an old archenemy with the power to turn Earth into radioactive cinders. 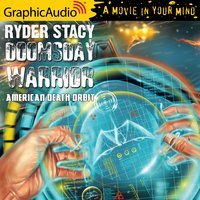