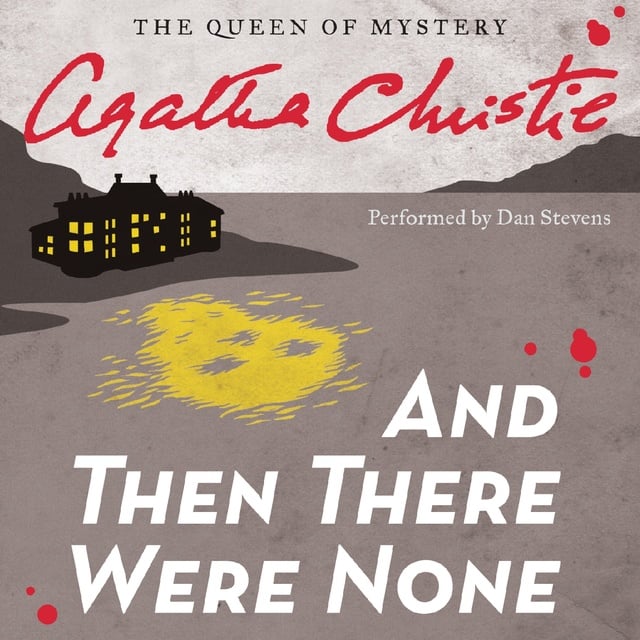 And Then There Were None

And Then There Were None

One of the most famous and beloved mysteries from The Queen of Suspense—Agatha Christie—now a Lifetime TV movie.

"Ten . . ."
Ten strangers are lured to an isolated island mansion off the Devon coast by a mysterious "U. N. Owen."

"Nine . . ."
At dinner a recorded message accuses each of them in turn of having a guilty secret, and by the end of the night one of the guests is dead.

"Seven . . ."
Which among them is the killer and will any of them survive? 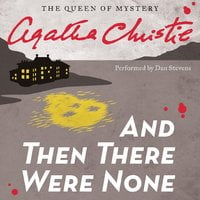