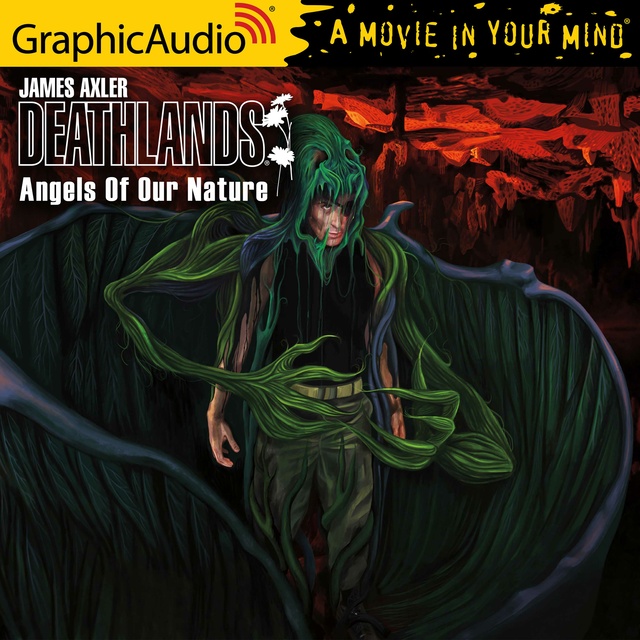 Deathlands 129: Angels Of Our Nature is an original Deathlands story written specifically for GraphicAudio and is available in no other format.

In the epic conclusion to the Cornerstone saga, the sinister forces at work in the troubled ville grow insidiously stronger, and Ryan Cawdor is the only one with first-hand knowledge of the true enemy. However, he's trapped outside the ville, wanted for murder, and, with a hijacked Cornerstone mission team, must return to the redoubt where he and Jak Lauren nearly died, in hopes of finding the means to defeat the monster in Cornerstone's midst. Meanwhile, the companions and Cornerstone's leaders fight the war at home, as that monster makes his presence known in increasingly horrific fashion. Krysty Wroth begins to suspect that only she can effectively confront the creature that threatens everything she holds dear, and that clash will take place on a uniquely bizarre and treacherous battlefield. 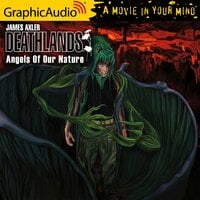