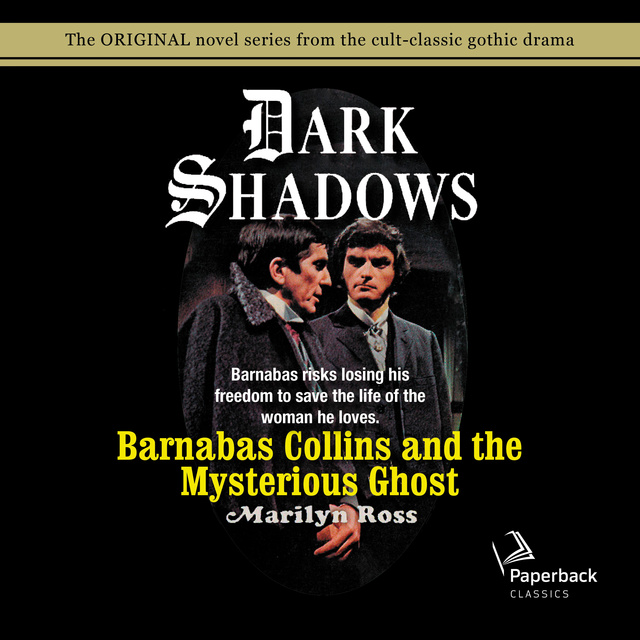 Barnabas Collins and the Mysterious Ghost

Barnabas Collins and the Mysterious Ghost

Collinwood is plagued with a series of menacing events when a ballet troupe arrives there to perform for the summer tourists. One girl in particular, the beautiful Diana Samson, whom Barnabas has come to love, is repeatedly attacked by a mysterious, invisible presence.

​ When the star of the ballet is murdered, everyone is suspect—including Diana and Barnabas. And when several graves are found opened, the old legend of the invisible ghost of Collinwood is revived.

As the attacks on Diana continue, Barnabas must find a way to stop them before she is murdered. But will he have to fight a human enemy—or a supernatural force with powers greater than his own? 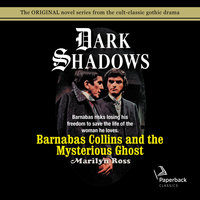