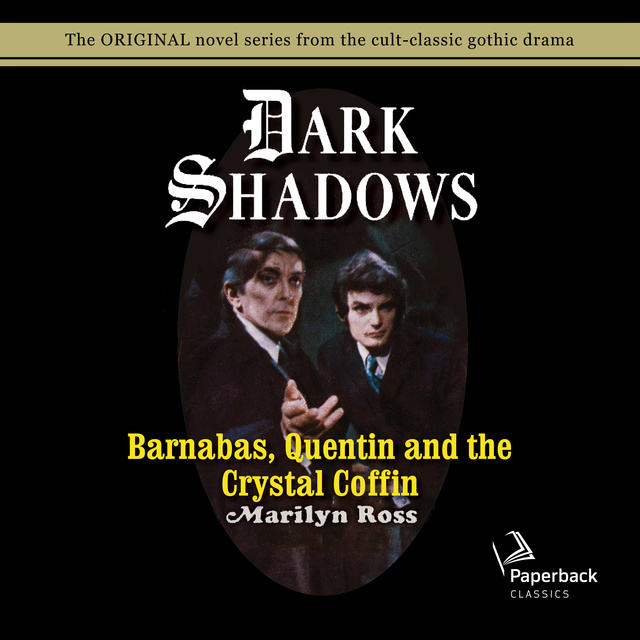 Barnabas, Quentin and the Crystal Coffin

Barnabas, Quentin and the Crystal Coffin

Heiress Betty Ward is worried about her twin sister, who has eloped with Jeremy Frene. She follows them from Paris to Frene estate at Collinwood—but arrives too late!

Her twin is dead, victim of a mysterious illness. Her body has been sealed in a crystal coffin and kept in a darkened room. Jeremy swears that because her ghost returns to the castle each night, he refuses to bury the coffin.

Betty is convinced her sister’s death was not a natural one. Jeremy’s aunt opposed the marriage. Her ally against the couple seems to have been Quentin Collins, a suspected werewolf.

Betty turns to Barnabas Collins for help, despite the rumors that he is a vampire. But she does not realize that by doing so, she has placed herself in mortal danger…

This story is an homage to Edgar Allan Poe's 1844 short story, The Premature Burial, a text also used in the television series for inspiration. 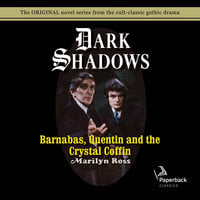