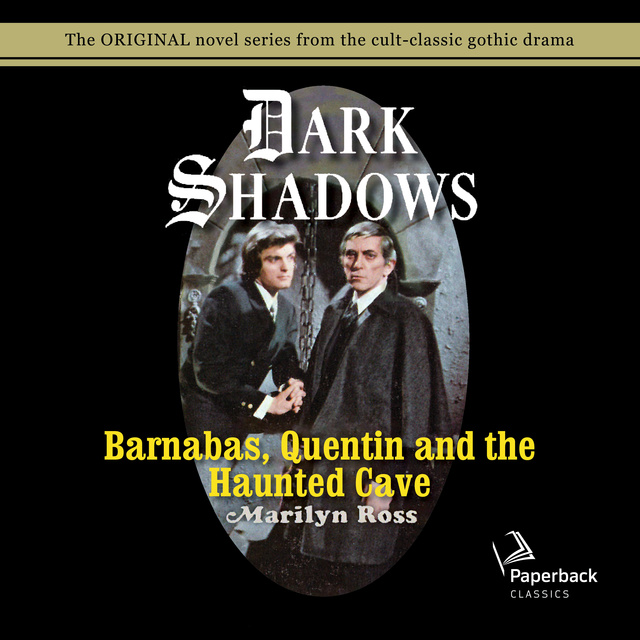 Barnabas, Quentin and the Haunted Cave

Barnabas, Quentin and the Haunted Cave

Harriet Turnbridge asks Barnabas Collins for help after her husband, her brother-in-law, and father-in-law are found dead, their throats savagely ripped open.

The police insist the killer is a mad beast. Harriet thinks that the phantom recently seen at Collinwood is responsible. Barnabas suspects that Quentin Collins, disguised as a wealthy hippie, is guilty.

​Where will they find the murderer? In the nightmare world of Harriet’s dreams? In the haunted cave beneath the Collins’ family cemetery? Or in another century—when witchcraft and demonology threatened Collinwood? 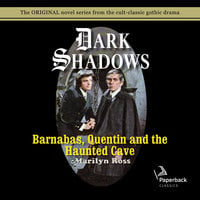