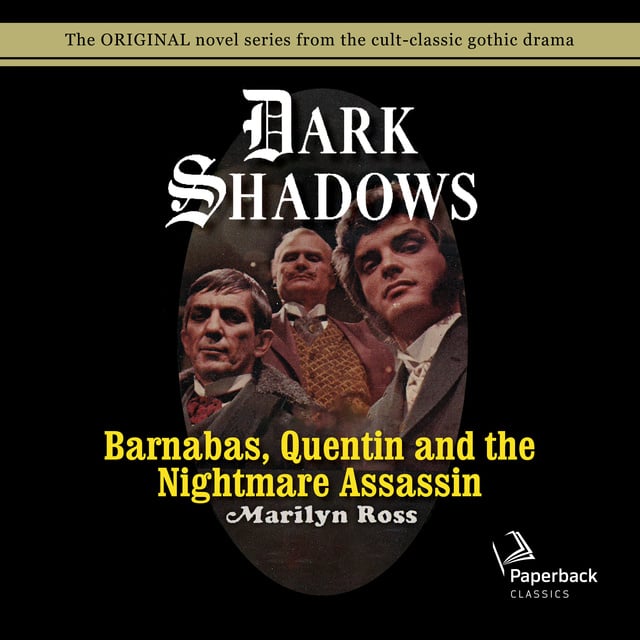 Barnabas, Quentin and the Nightmare Assassin

Barnabas, Quentin and the Nightmare Assassin

Carolyn Stoddard is knocked unconscious when the sports car she and Barnabas are riding in skids on a patch of ice. She regains consciousness in Collinwood with Barnabas and Quentin Collins at her side—but the year is 1870! And Collinwood is being terrorized by a savage killer. Carolyn likes Quentin and refuses to believe that even in werewolf form, he could be the murderer.

​But even Quentin is convinced of his own guilt. The old family lawyer hires someone to kill him. Several days later, before he can reveal the assassin’s name, the lawyer dies. Quentin has signed his own death sentence, marked for death by an unknown killer. 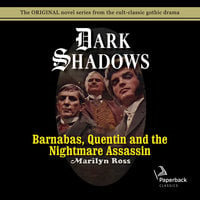