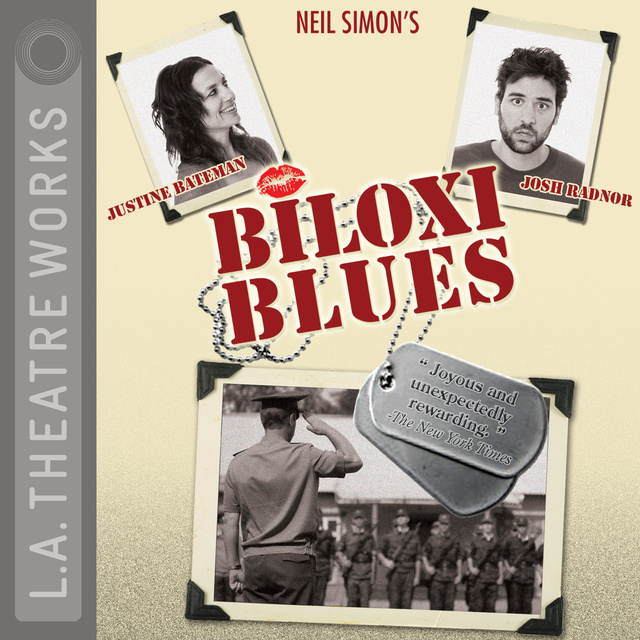 The second hilarious installment of Neil Simon's acclaimed autobiographical trilogy follows a naïve Eugene Jerome through boot camp in Biloxi, Mississippi. His sadistic drill sergeant who might just be nuts is only part of Eugene's awakening journey in which he encounters an odd and eclectic group of fellow recruits and his first experiences with sex and love. A Tony Award winner for Best Play. 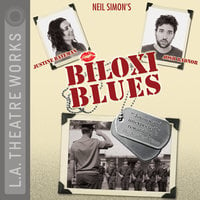