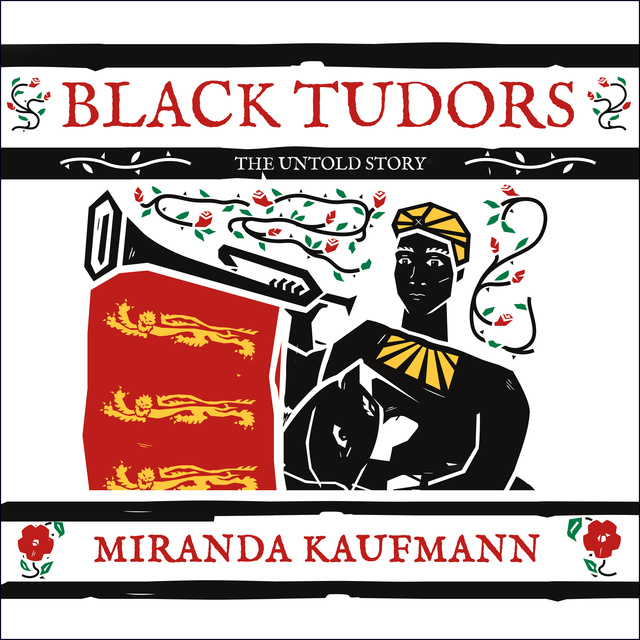 A black porter publicly whips a white English gentleman in a Gloucestershire manor house. A heavily pregnant African woman is abandoned on an Indonesian island by Sir Francis Drake. A Mauritanian diver is despatched to salvage lost treasures from the Mary Rose . . . Miranda Kaufmann reveals the absorbing stories of some of the Africans who lived free in Tudor England.

From long-forgotten records, remarkable characters emerge. They were baptised, married, and buried by the Church of England. They were paid wages like any other Tudors. Their stories, brought viscerally to life by Kaufmann, provide unprecedented insights into how Africans came to be in Tudor England, what they did there and how they were treated. A ground-breaking, seminal work, Black Tudors challenges the accepted narrative that racial slavery was all but inevitable and forces us to re-examine the seventeenth century to determine what caused perceptions to change so radically. 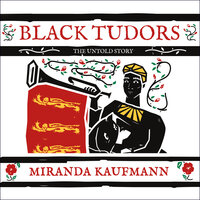