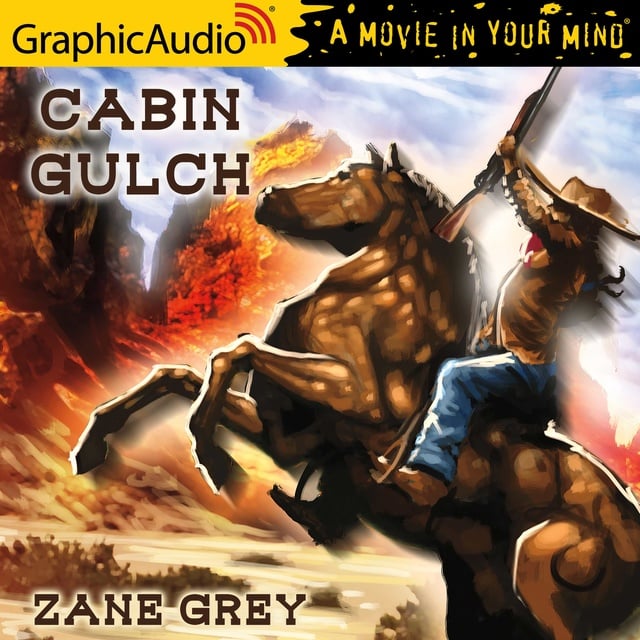 This wonderful, dramatic story was written in 1915, but for almost one hundred years it has only existed in a profoundly censored version, "The Border Legion."

Joan Randle, in a spirit of anger, sends Jim Cleve out into the lawless country of the mining frontier in Idaho Territory to test his mettle as a man. Then, regretting their quarrel, she goes in pursuit of him, in hope of turning him back, only to be taken captive by the notorious mining camp and stagecoach bandit, Jack Kells. Kells is so intent on having Joan to himself that he kills for it, even some of his own men. When a huge gold strike is made at Alder Creek, Kells and his gang move in to loot the miners. Most disheartening of all for Joan is the fact that Jim Cleve has joined Kells's gang. This powerful tale of tragedy, romance, historical realism, and hope can now at last be heard as Zane Grey wrote it. 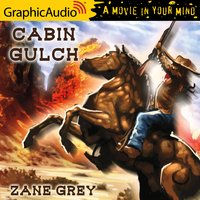