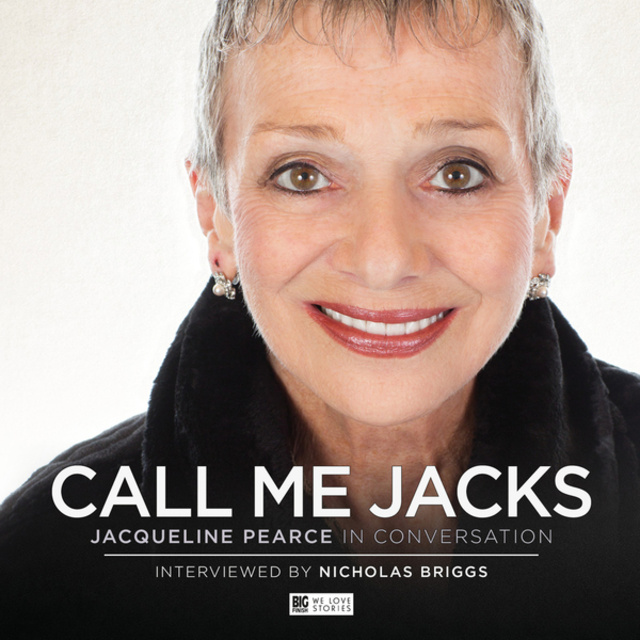 Jacqueline Pearce is well-known to fans of British Sci-Fi television as the iconic Supreme Commander Servalan in Blake's 7, or perhaps as Chessene o' the Franzine Grig in Doctor Who's The Two Doctors. But these appearances are merely two in a long, distinguished career, which in itself is a mere part of a fascinating life.
Over a bottle of champagne, she gives an uncompromising interview to Big Finish's Nicholas Briggs, discussing her past triumphs and times.
Please note that this release contains very strong language and material which may be unsuitable for younger listeners. 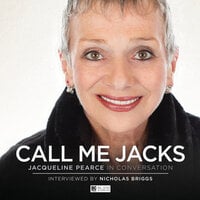