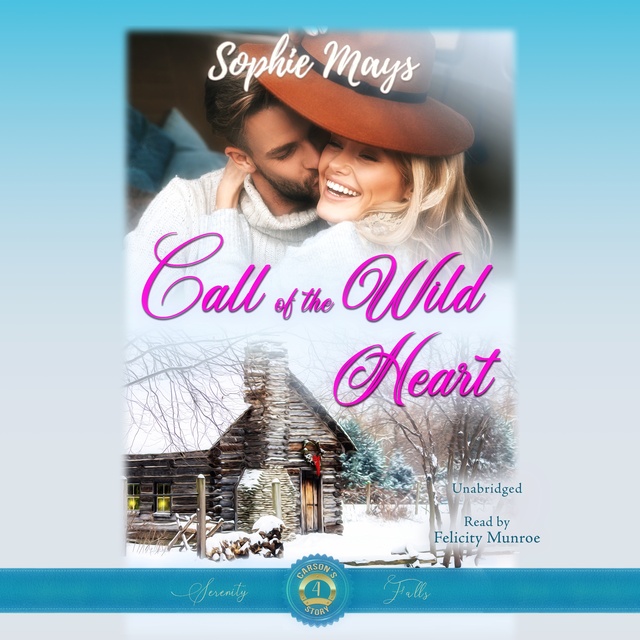 Call of the Wild Heart

Call of the Wild Heart

Carson Wyatt has done well hiding invisible combat wounds from his large, loving family. With everyone back home at the ranch for a new business venture, it’s becoming harder to convince them that he is still the same fun-loving, larger-than-life big brother and son they’ve always known.

After his sister’s wedding in Paris, Carson has come back to oversee life at the ranch while the rest of the clan is away. He’s ready to enjoy some quiet time when an old friend of his sisters is thrust upon him. When Bella Hawthorne waltzes back into his life, his determination to hide his emotions is put to the ultimate test.

Bella is coming to stay at the Wyatt property and needs a guide into the Colorado wilderness as she researches the presence of bears and wolves. She’s told that Carson is the perfect guy for the job. Wilderness guide, however, is a position that Carson does not want for multiple reasons. Foremost, the PTSD and memories of Special Forces combat that being in the local mountains he once loved now triggers.

When their personalities clash, it’s not only the harsh outside weather that causes a storm to start brewing.

Can a broken veteran heal his shattered soul? Can a lost young woman learn to trust again when betrayal is all she’s ever known? Or is the risk of having their already wounded hearts broken simply too dangerous?

As a wintery storm closes in, Carson and Bella must determine if they have what it takes to answer the call of their wild and tender hearts. 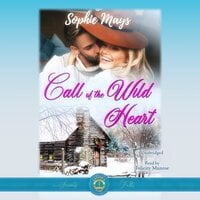