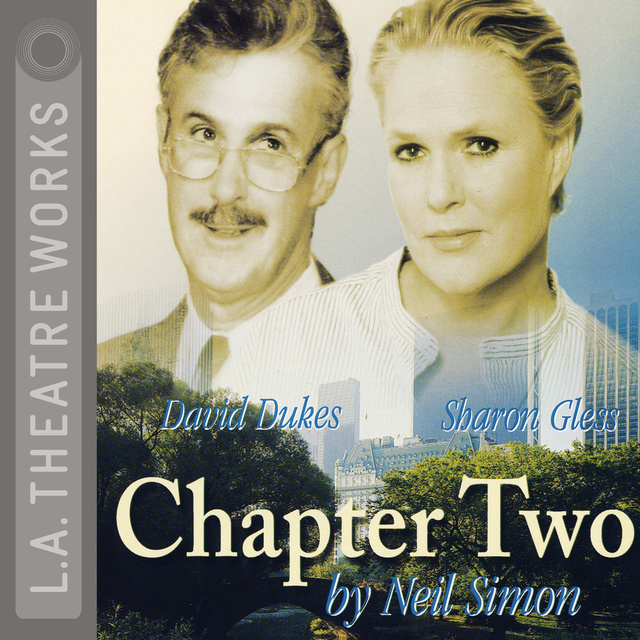 Comedy and pathos mingle brilliantly in Neil Simon’s portrait of a widowed New York novelist who fears he’ll never love again and has no interest in dating. Neither does smart, attractive Jennie Malone, who has just returned from getting a Mexican divorce. A grudging five-minute meeting between them blossoms into a passionate, witty romance–until they decide to marry. A BBC co-production. 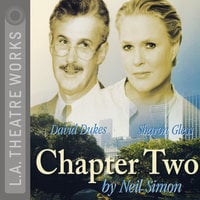